Personal details:
Robert George Tite was born in October 1881. The 1891 Census shows him living with his grandmother Edith Lane at the Malt House, Lydlinch Common. He originally enlisted on 9th August 1900, but by 1911 he was a reservist living with the Cook family in Beaminster and employed as a rural postman. He married Ellen Mabel Tolley on 27th November 1912 at Piddlehinton. They had twin children, Norah and Richard, in August 1913. Richard only survived for one month. Norah never married and died in New Milton in 1990. Robert was called up on 11th August 1914 and arrived in France on 16th August 1914. After the war his widow applied for the clasp to his 1914 Star to which he was entitled as an "Old Contemptible". In February 1920 Ellen was living at The Dell, Verwood.
Military details:
In August 1914 the 1st Battalion was in Belfast deployed there because of the unrest caused by the Home Rule Bill. Mobilisation was rapid, and the battalion embarked in the SS "Anthony" on 14th August, arriving in Le Havre on the 16th as part of 15 Brigade in 5 Division. It was soon in action at the battle of Mons from which British forces were forced to retreat, the Dorsets being the last battalion in the Division to retire. Constantly involved in major battles with the Germans for the following two months, near the Mame and the Aisne, by mid October the Battalion was operating near Givenchy. On 22nd October while in close support to the Cheshires near Violaines the Germans attacked a composite party of Dorsets and Cheshires digging trenches, who were overwhelmed. At the end of the day 101 men were reported missing. It is quite likely that Robert Tite was among that number. 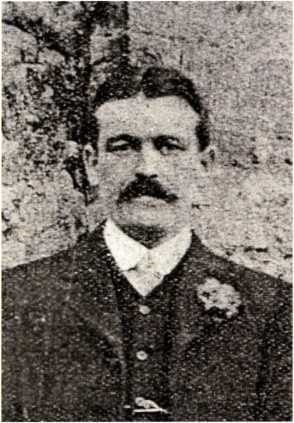 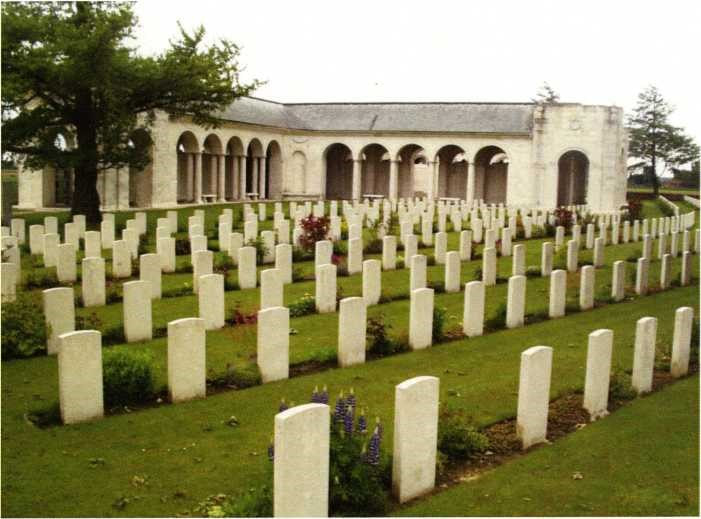 His name is on Panel 22 & 23, Le Touret Memorial, Pas de Calais
Back to Index