​Samuel Curtis, a builder, and prominent member of the Methodist chapel, purchased four lots at the 1918 sale, including Lot 187, his own residence, at the lower end of Church Hill, along with Lots 191 and 191a, at the top end of Church Hill. Samuel also purchased Lot 203, a pair of thatched cottages fronting Wood Lane.
Samuel was born in 1849, at Guggleton Street, now Station Road. His parents were George, a master mason, and Hannah Curtis, and he was the eighth of their ten children. Samuel married Elizabeth (nee Curtis) in 1879. Elizabeth, born in 1847, was a daughter of John and Elizabeth Curtis. John was a self-employed Master Mason, employing one man in 1851, when the family were living in Gold Street.
Samuel and Elizabeth had five children Alfred, Linda, Howard, and William and Walter. Elizabeth passed away in 1908 aged 60 and Samuel in 1927 aged 77. 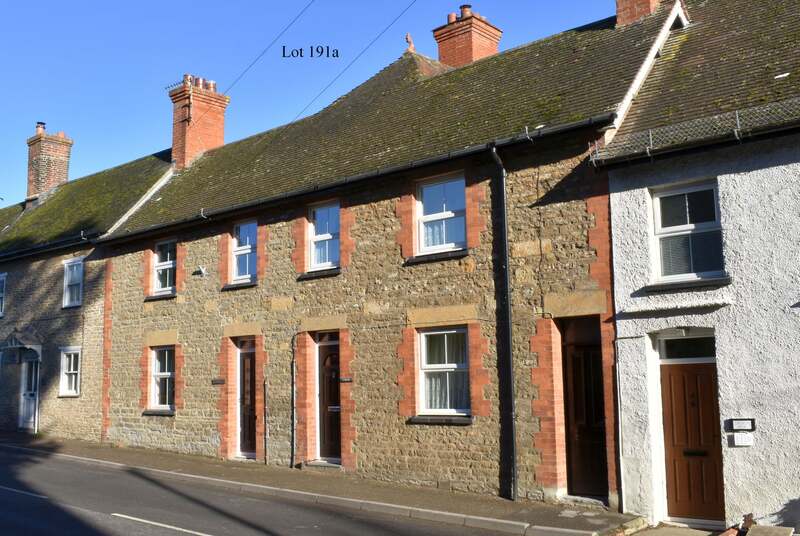 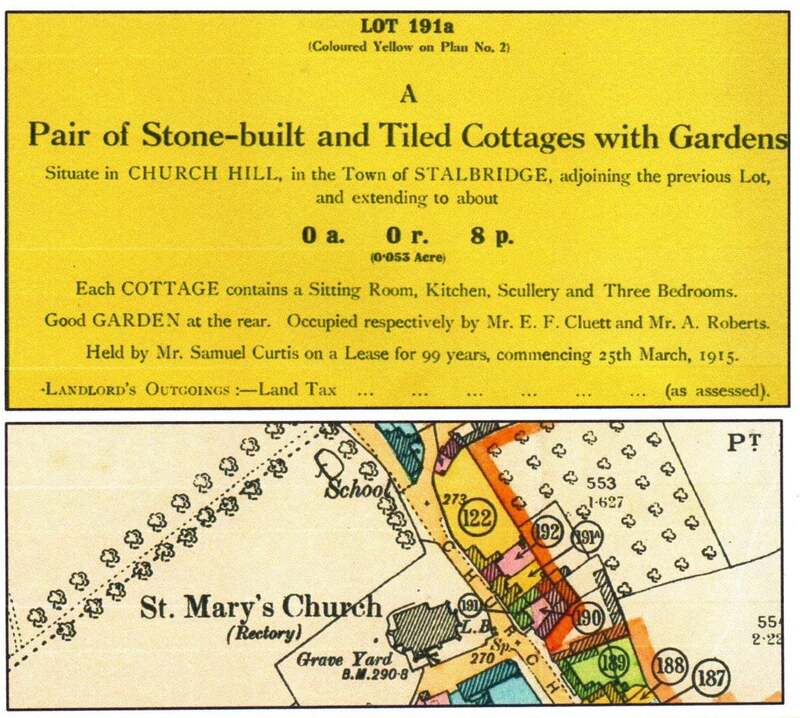 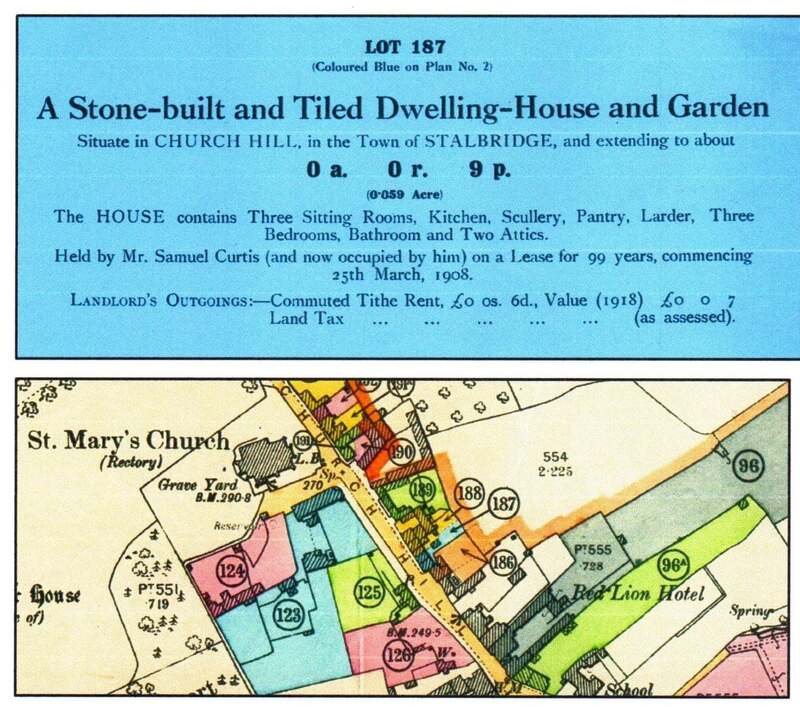 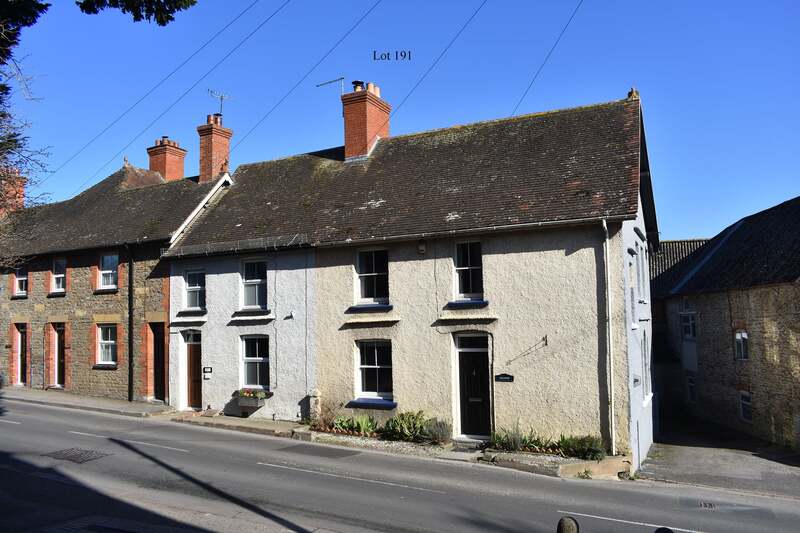 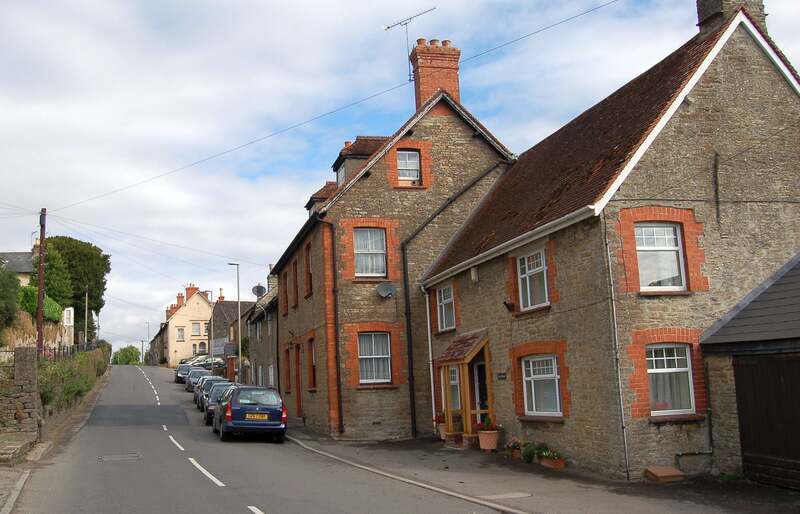 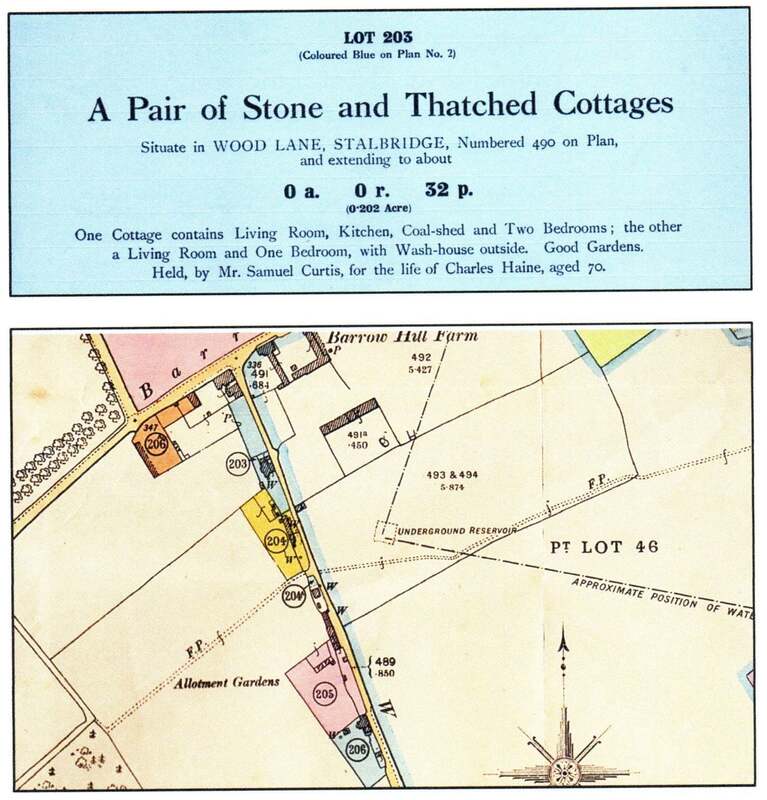 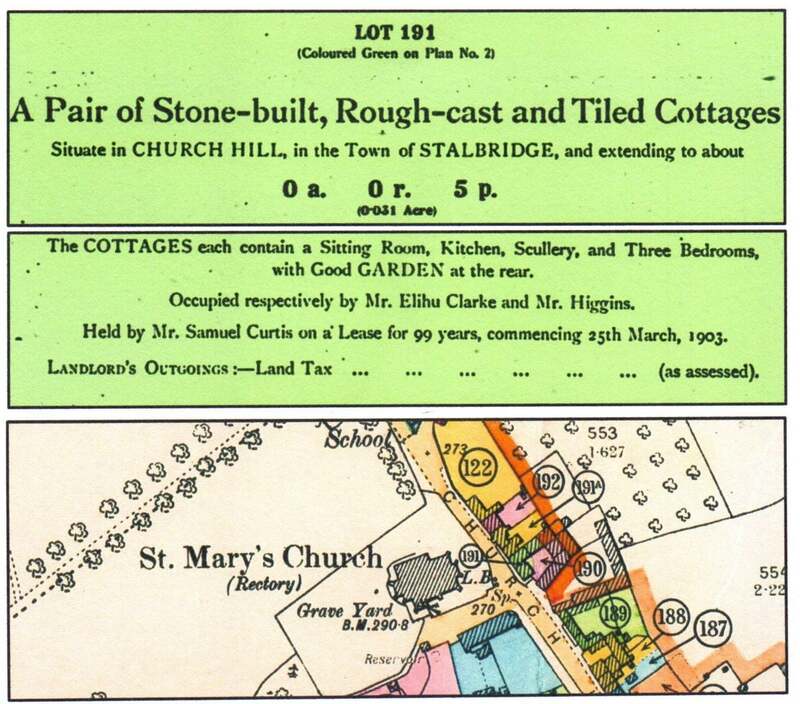 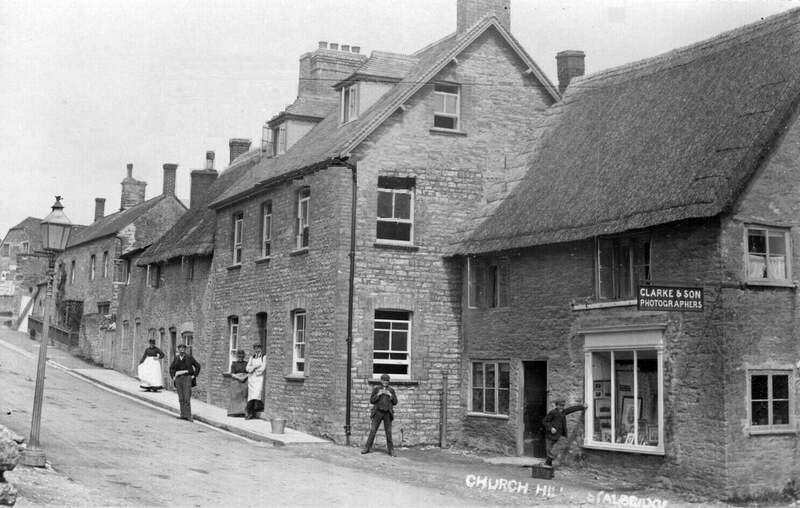 ​​Back to Digital Archive