​
​By the end of the 1stWorld War, the number of bakers in Stalbridge had been reduced from four to two. William J Dike having purchased Lot 179 at the Stalbridge Estate sale, which included the bake-house previously operated by Caleb Burge. This Lot, including a shop dwelling house, two cottages and land extending to nearly 4.5 acres, sold for a sum of £900-00d.
E.C Bryant purchased the freehold of his premises in the High Street, adjoining the National Provincial bank, extending to the junction of Silk House Barton, for a sum of £900-00d. This Lot included a shop and dwelling house, another dwelling house, stable, bake-house and two cottages, extending to nearly 0.5 acres.
A former bake-house, Lot 199 in the sale, was located at the junction of Gold Street and the High Street, with Mrs. Parsons the sitting tenant. The premises had been used as a bake-house since the early 19th century. Industrial bread ovens were installed in around 1860 and under Master Baker, Charles Parsons the business flourished. On one side there was the bakery and to the right Mrs. Parsons ran a sweet shop.
Charles trained his only son Allan as a Master Baker. Allan ran the business with his mother after his father died in 1906. Allan was only 18 years old and without the experience and business acumen of his father, the bakery business gradually failed. As a result, Allan decided on a change of career, to that of a gent’s hairdresser, He also iced cakes for special occasions, brought in by customers. His mother, Mary, passed away in 1929.
I can remember his barbers shop in the early 1950s, when my uncle was a regular customer and took me with him on a Saturday afternoon. Men sat on chairs placed around the wall of the former bake-house, exchanging jokes and the latest gossip, while patiently waiting for their turn, as speed was not a word in Allan’s vocabulary. His customer’s treated a Saturday visit to his barber’s shop as a social occasion.
After his death, in 1956, the premises became a private house. The Old Bake-house was listed in 1960 along with the adjoining house on the corner of Gold Street, known as Sideways.
The two remaining Stalbridge bakers, Dike’s and Bryant’s, delivered bread and cakes to households in Stalbridge and the surrounding area, including Stourton Caundle. The bread was delivered by horse and cart, the cart was fitted with a fixed semi-cylindrical canvas tilt, on the sides of which were displayed in bold lettering, the owners name and his trade. The delivery men worked from dawn to dusk on their long rural rounds, and the horses became so familiar with the routes, that they could retrace their steps home without any guidance from the rounds man, who was often sat dozing in the driver’s seat. By the 1930s the horse drawn carts had been replaced by petrol driven vans.
With arrival of electricity at Dikes Bakery, a moulding machine was acquired to replace the laborious task of hand kneading dough. Replacement of the coke oven with an oil fuelled oven, resulted in yet more labour saving and more efficient temperature control. Dried fruit for lardy and dough cakes and current buns was imported from Greece and flour was delivered to the bakery in large sacks. In addition to the bakery, Dikes had a grocery shop, and supplied pork from either their own pigs or from pigs reared on local farms.
Walter Hays provided stiff competition for the Stalbridge bakers. His bakery was situated at the top of Golden Hill, in Stourton Caundle. In the coke fuelled oven at the bakery, large cakes were made by Mrs Hays, these included seed, dough, powder and lardy cakes, which were sold at a price of nine pence each. When a dozen buns were purchased thirteen buns were handed over, this was known as the ‘Baker’s Dozen’. At the weekends local residents could take their joints of meat to the bake house, to roast for a cost of one penny, and kneaded dough could be purchased for pastry making. Bakers seldom had to resort to throwing stale buns into the pig’s swill, as they could be usually sold off at reduced prices. At the weekends local residents could take their joints of meat to the bake house, to roast for a cost of one penny, and kneaded dough could be purchased for pastry making. 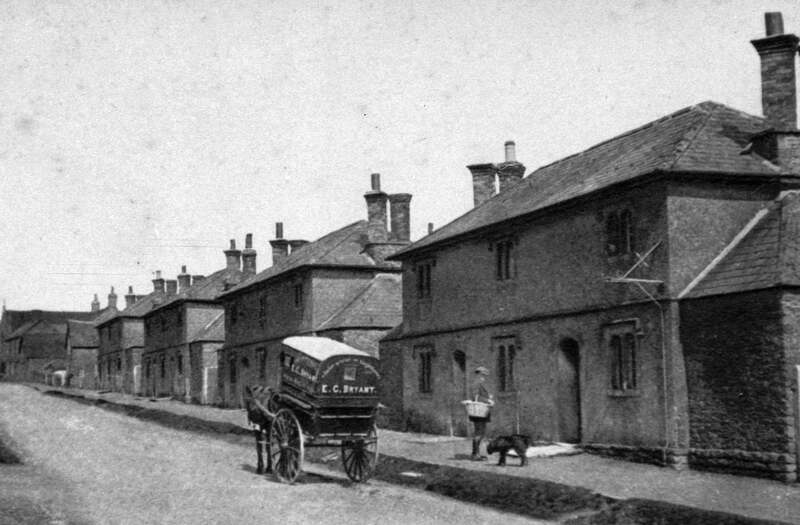 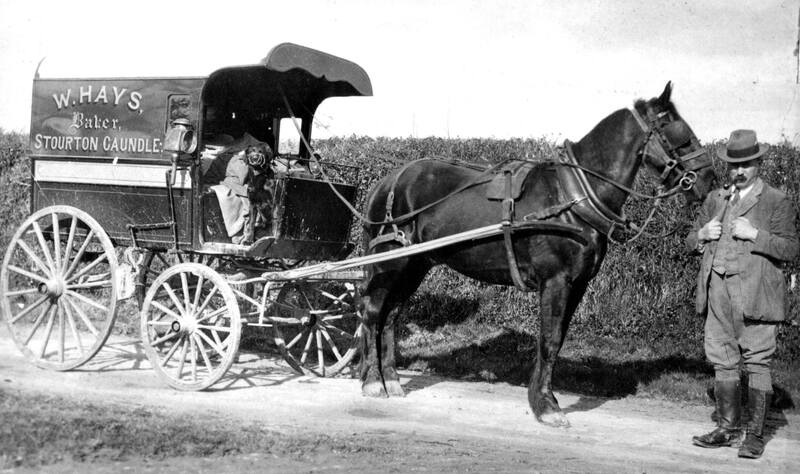 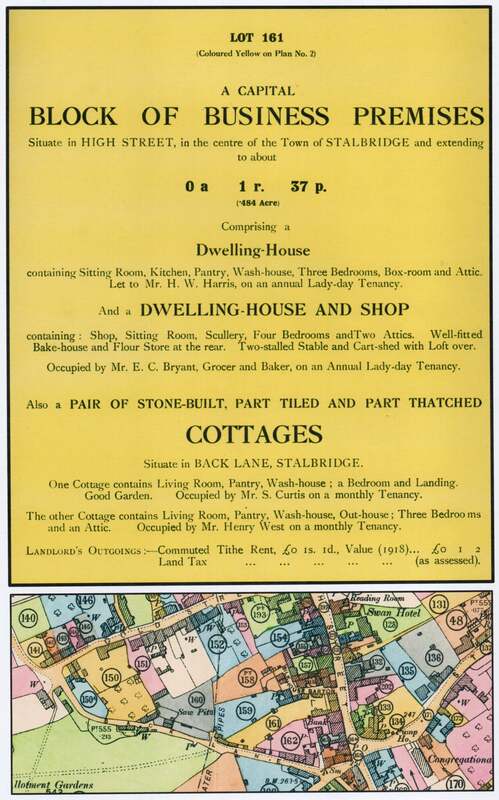 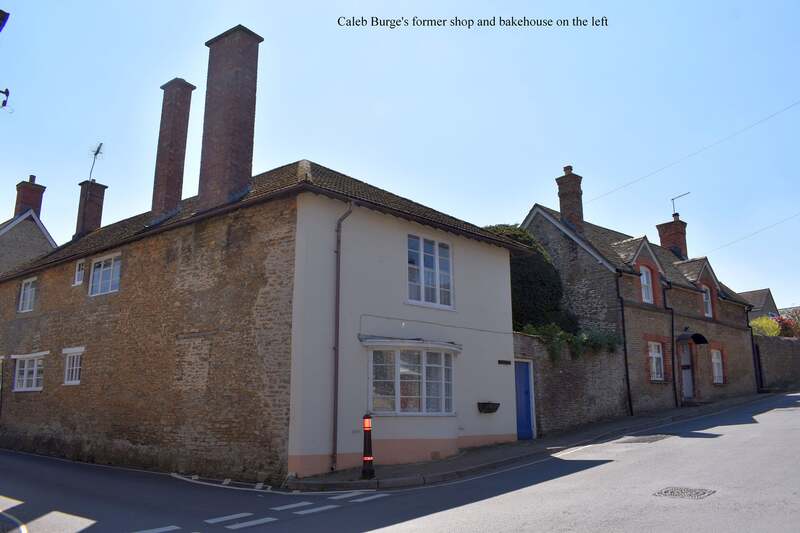 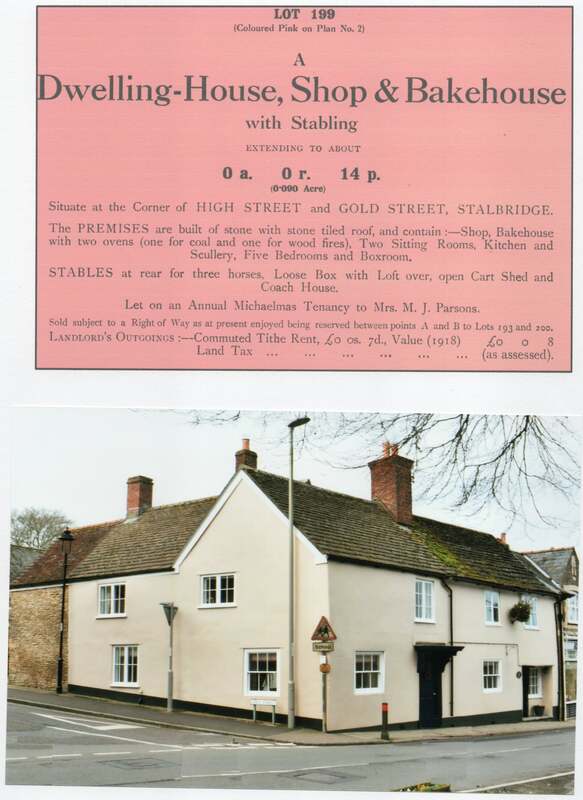 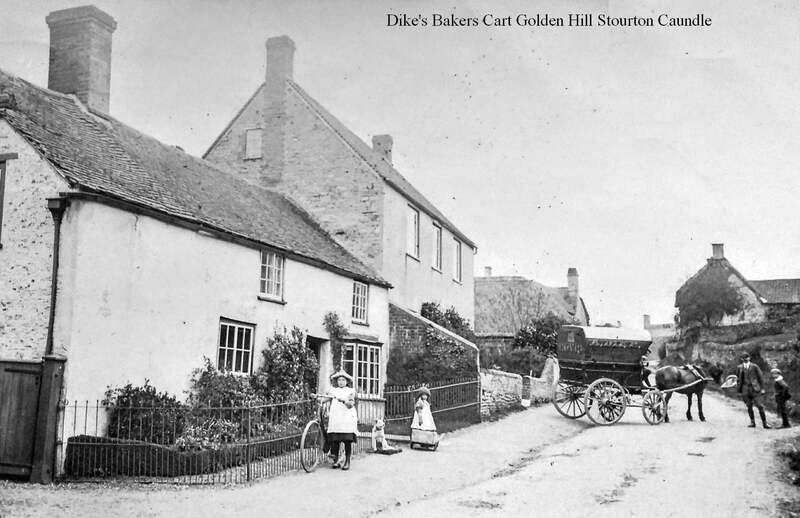 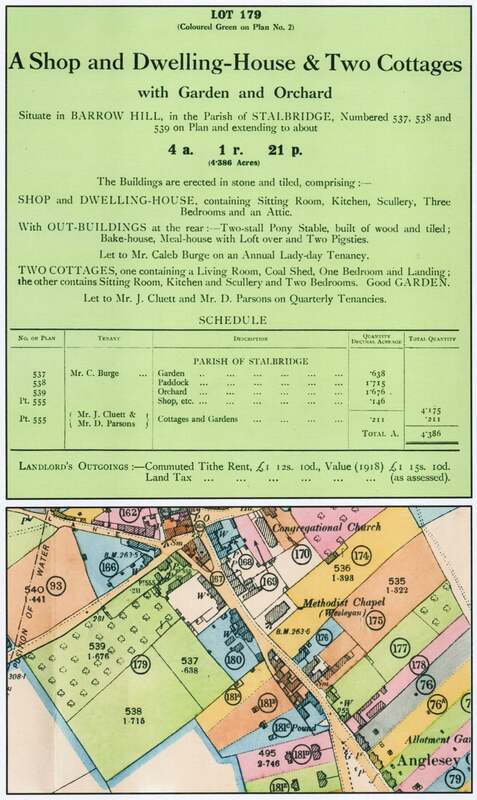 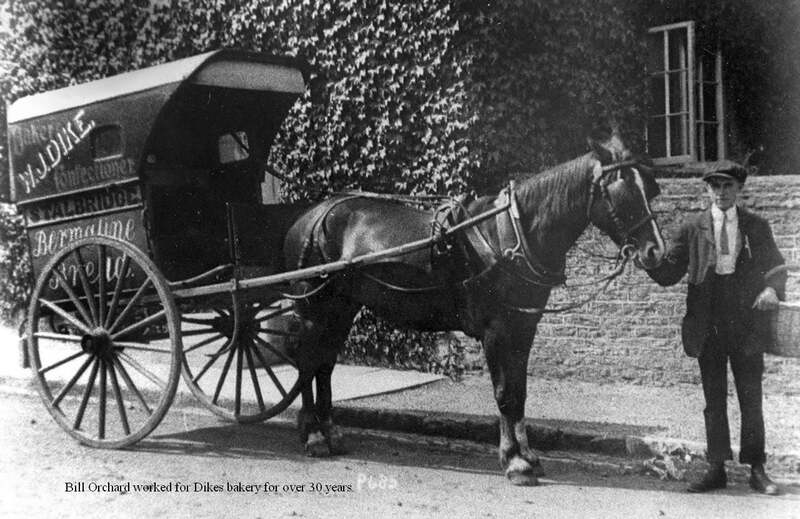 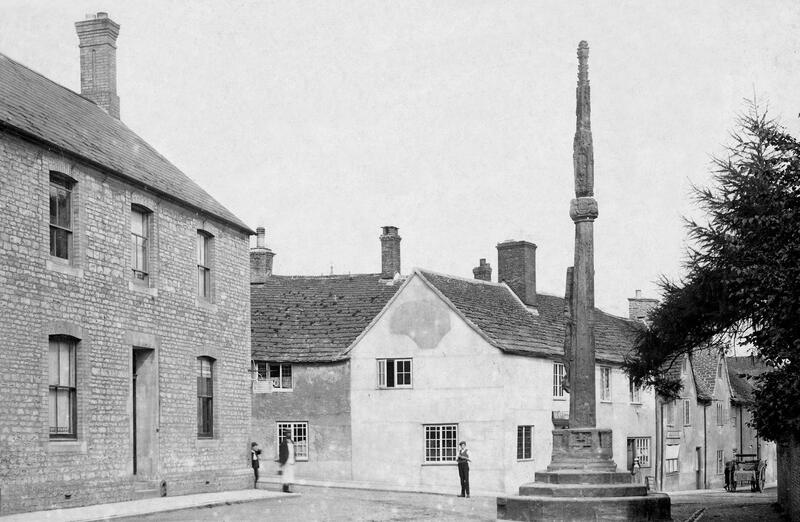 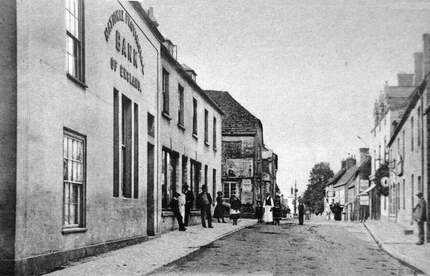