​Mr Isaac Broadway, born 1868, chairman of the organising committee, for a dinner, to celebrate the Coronation of King George 6th at Stalbridge Weston, had purchased New Farm, also known as Higher Farm, now renamed Manor Farm, in 1918. Along with an adjoining lot, number 98 in the sale catalogue, made up of fields to the west of New Farm, extending to the Purse Caundle parish boundary at Clayhanger.
Higher Farm included a six bedroomed farmhouse built in 1861, The house had a bathroom, fitted with both hot and cold water, and outside there was an extensive range of modern farm buildings, erected, during the time of his ownership, by the 1st Lord Stalbridge. The combined lots, extending to 283 acres, along with Lot 102, a pair of cottages and Lot 103, an adjoining detached dwelling, with an orchard extending to 3acres, sold for a total of £9,000-00p.
Isaac had married Cecilia Hartgill at Christchurch in 1893. Their eldest son, John Hartgill Broadway, born at West Knoyle, joined the 3rd Dorset Regiment serving as a 2nd Lieutenant. In 1916, John gained his aviators licence to fly biplanes.
An adjoining Lot, number 100, Thorn House, including a two bedroomed cottage, now with only a short corner section still standing, along with 51 acres of land, was purchased by Mr Riley in 1918 and amalgamated with Lower Farm. Mr Isaac Broadway subsequently purchased the fields and set up a pig rearing unit, at the now derelict Thorn House, managed by Eddie Bond, who lived in the right side of the pair of cottages, where the post box is located, now a single dwelling house known as The Old Post House.
On his retirement the farm passed to his second son, Claud, born 1895 at West Knoyle. In 1939, Claud sold the farm to Inwood Estate, at Henstridge, and moved to a farm at Charlton Horethorne. Isaac passed away in 1947.
Manor Farm was then let to a Mr Roland Collis. Ray Dogerell took over the tenancy in 1964 and the farm still remains in the tenancy of the Dogerell family.
The venue for the dinner is not stated on the ticket, but presumably would have been the former schoolroom, which served as a public meeting place, following the closure of the school in 1923.
Attached Documents-
Ticket for 1937 Coronation Dinner
Sale details for New (now Manor) Farm
Sale details or Thorn House
Map identifying fields attached to New Farm at the time of the 1918 sale
Map identifying fields included in Lot 98 to the west of New Farm and Lot 100 attached to Thorn House at the time of the 1918 sale, subsequently purchased by Isaac Broadway.
Attached Photographs
New (now Manor) Farmhouse
Manor Farm in early spring 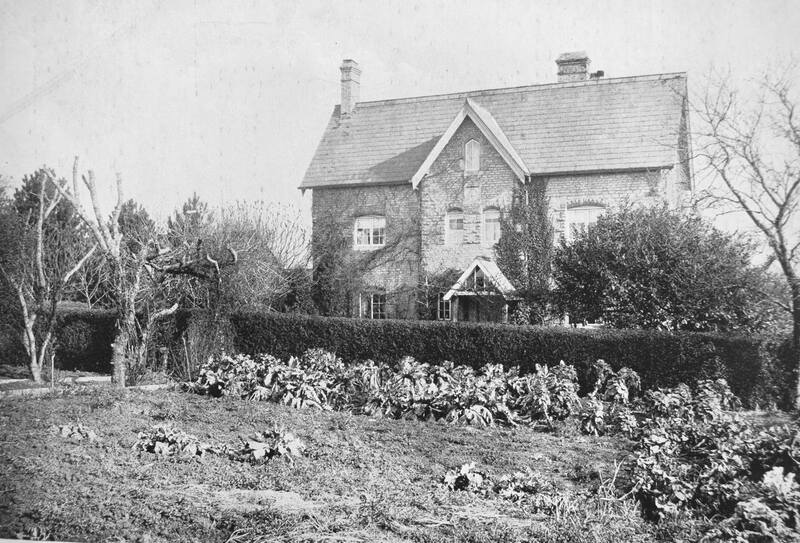 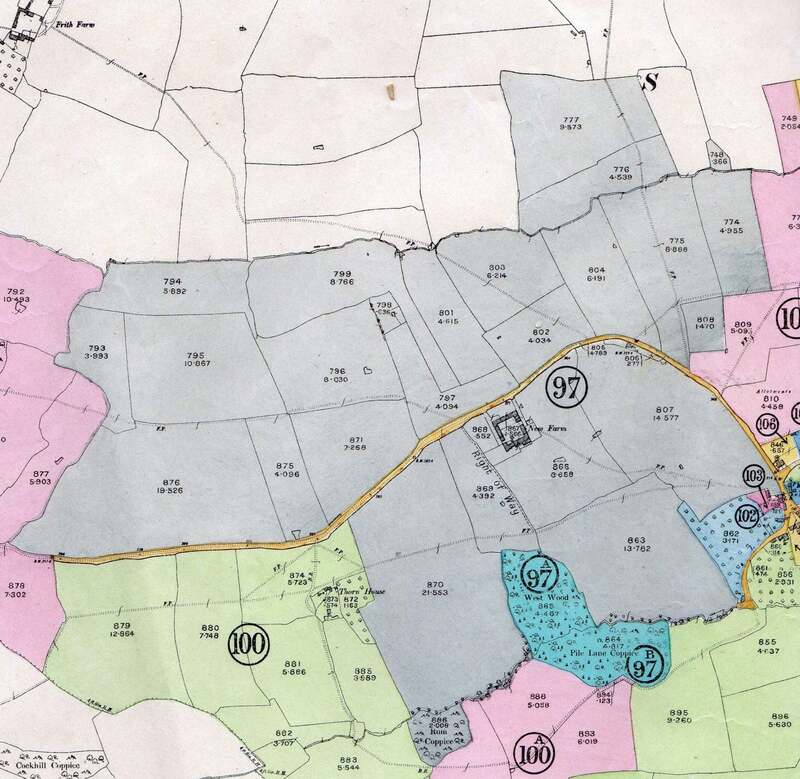 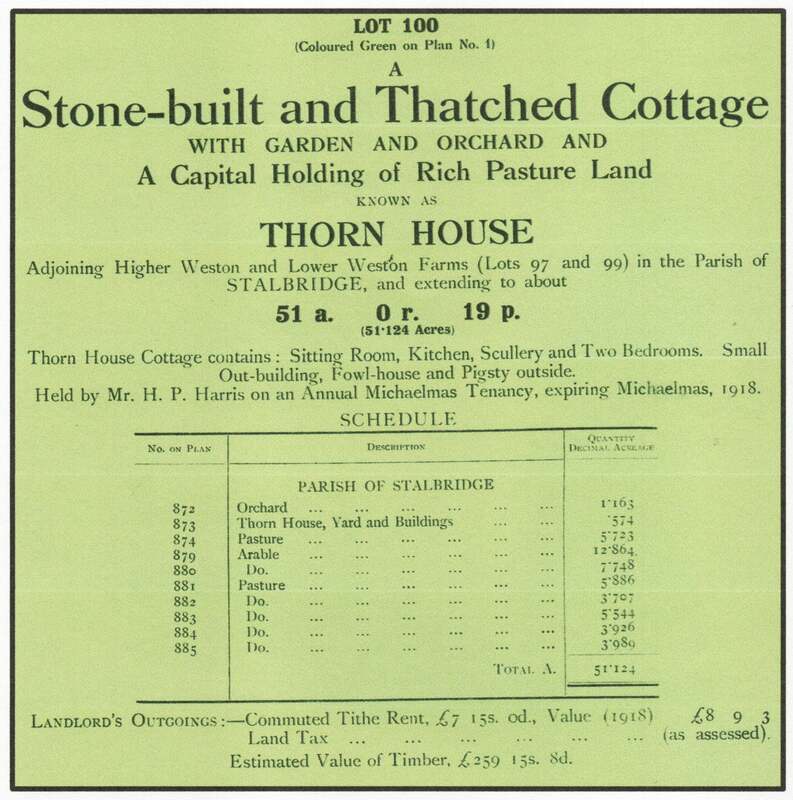 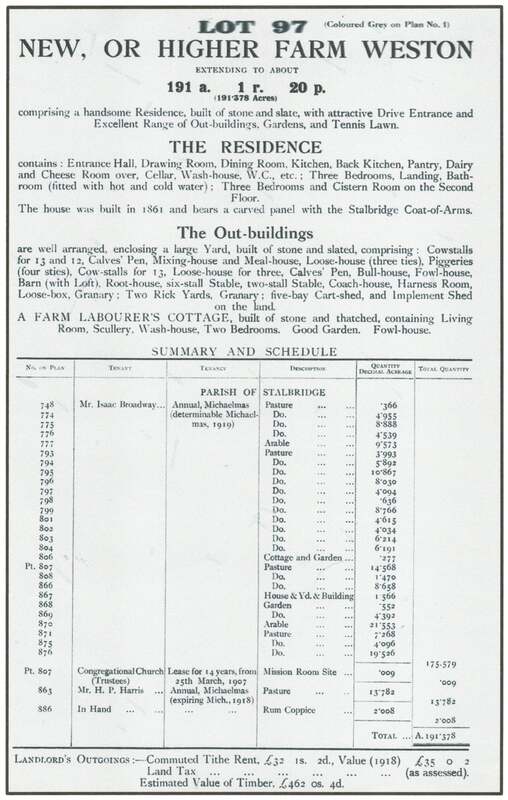 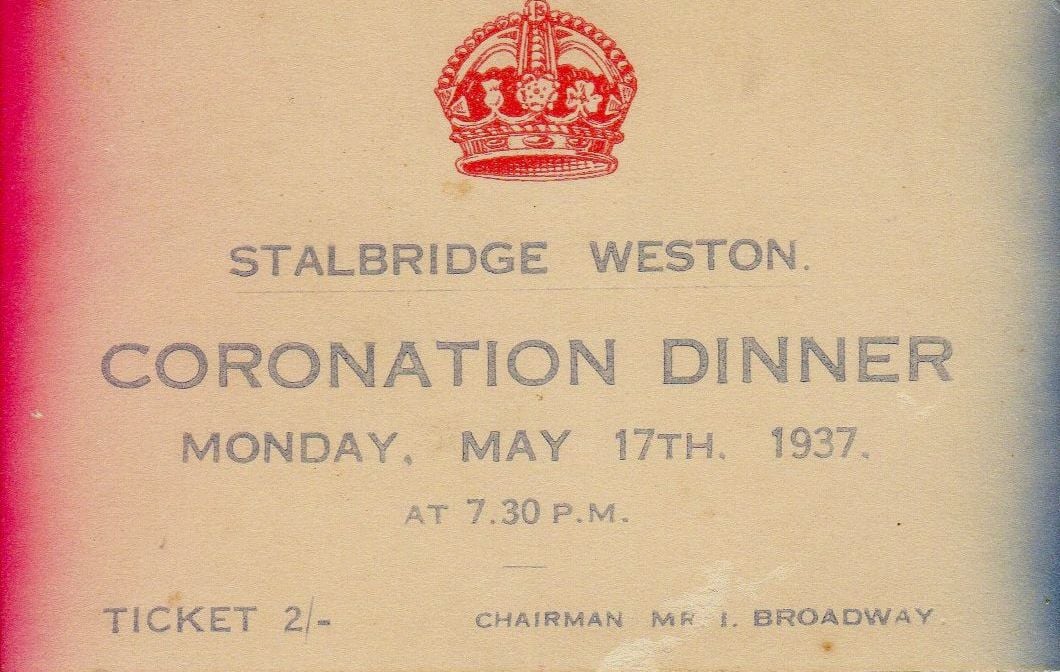 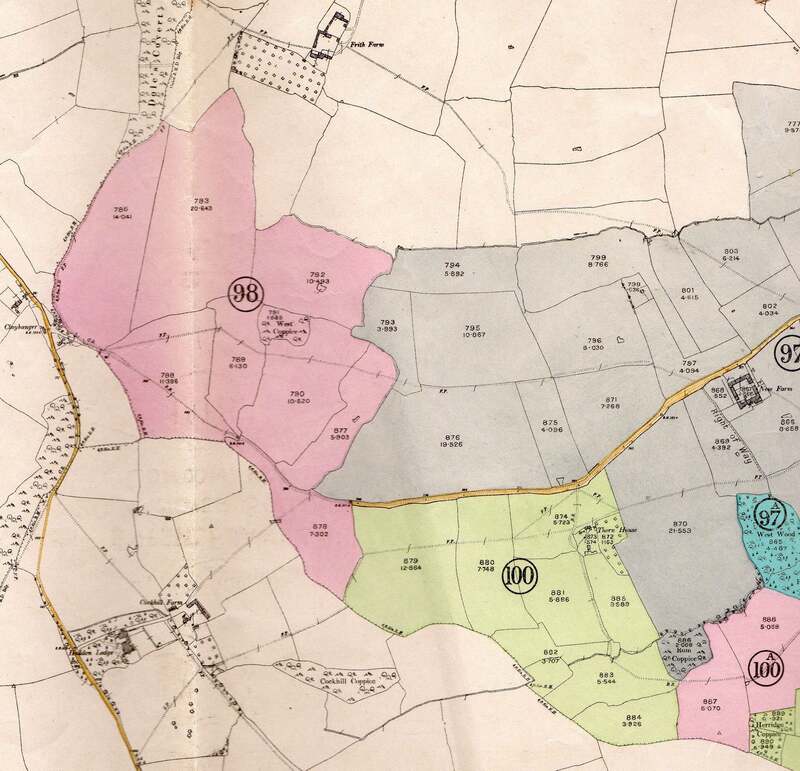 Philip Knott 2021
Jacqui Wragg
John Hartgill Broadway, as mentioned by Philip Knott, was a WW1 hero as reported in the Western Gazette on 26th April 1918. Copies of his war service and photos survive if anyone is interested.
Back to Digital Archive