In the 1881 census Harry and Amelia Bugg are listed as the tenants of Park Farm. Harry employed 10 men and one boy and is farming 650 acres of land.
Harry, born in 1835 at Lydlinch, was the youngest of 5 children born to Anthony and Caroline Bugg. Harry married Amelia (nee Hall), born at Henstridge in 1836, in 1860.
They had 4 children, Fred, Kate, Henry and Charles. Kate and Charles did not marry and remained living and working at Park Farm until their Father’s death. Harry and Amelia celebrated their Golden Wedding in 1910.
Amelia passed away in 1913 and Harry in the June of 1915 aged 81. The tenancy transferred to Mr John Blunt the following year.
John Blunt, born in 1852, at Chewton Mendip near Wells, had married Agnes (nee Collard), born in 1866 at Westbury Sub Mendip, near Wells, in 1886. They started their farming career at Polsham near Wells, where the first three of their children, Hylton, Norman and Lottie were born, before moving to Hillfield, where a fourth child Ralph was born in 1897, followed by Edna, 1896, Marion,1898, and Sidney in 1900. At the time of the 1901 census they were farming at Haydon Farm, near Sherborne, where two more daughters were born, Hilda, in 1902 and Phyliss in 1904. At the time of the 1911 census all nine children were still living at with their parents. John and Agnes remained at Haydon Farm until transferring to Stalbridge Park in 1916, when John was 65 years old.
Stalbridge Park, including Park Farm, was listed as Lot 45 in the sale catalogue, but was withdrawn prior to the sale. Three years of legal wrangling then followed, between, the tenant, John Brunt and the solicitors acting for Lord Stalbridge, regarding compensation for an early termination of the lease. John, and his wife Agnes, along with two of their sons, Norman and Sidney, are all listed in the 1920 Electoral Register as being resident at Park Farm. The Brunt family left Stalbridge Park in the September of 1921.
Stalbridge Park was then taken over by Henry William Dufosee. At the time, Henry was acting as the Agent for Lord Stalbridge, living at Motcombe Farm, Motcombe. Lord Stalbridge had first met Henry Dufosee, a sergeant in the Royal Wiltshire Yeomanry, in France, during the 1st World War.
By 1927 Henry and his Wife Ida are living at Stalbridge Park. On his retirement Henry and Ida transfer to the Dairy House in the Park, with their son, Anthony, moving in to Park Farmhouse.
Mr. Dufosee trained, and then bought, some of Lord Stalbridge’s racehorses, including the aptly named Stalbridge Park, for National Hunt racing. Stalbridge Colonist and Bantry Bay, entered in the Grand National, were top class horses that became well known in National Hunt racing at the time 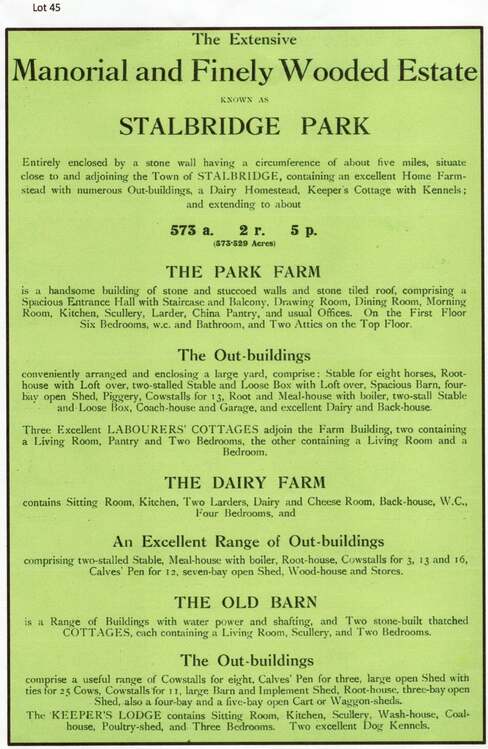 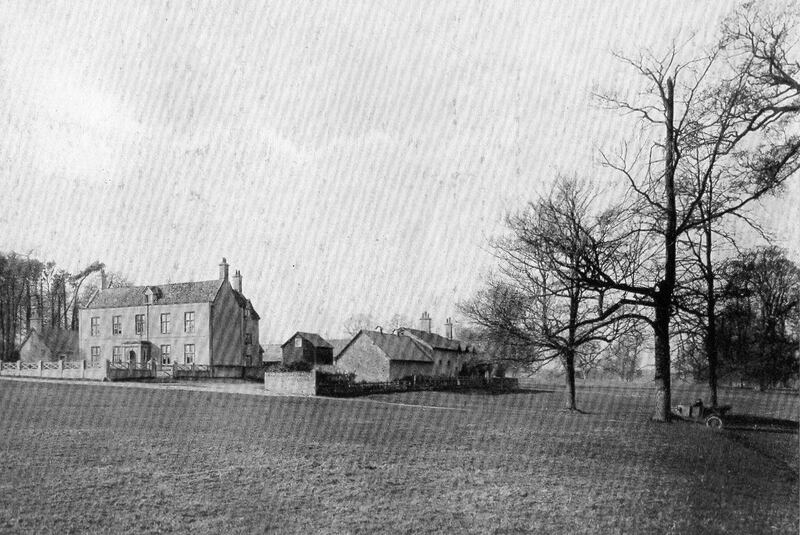 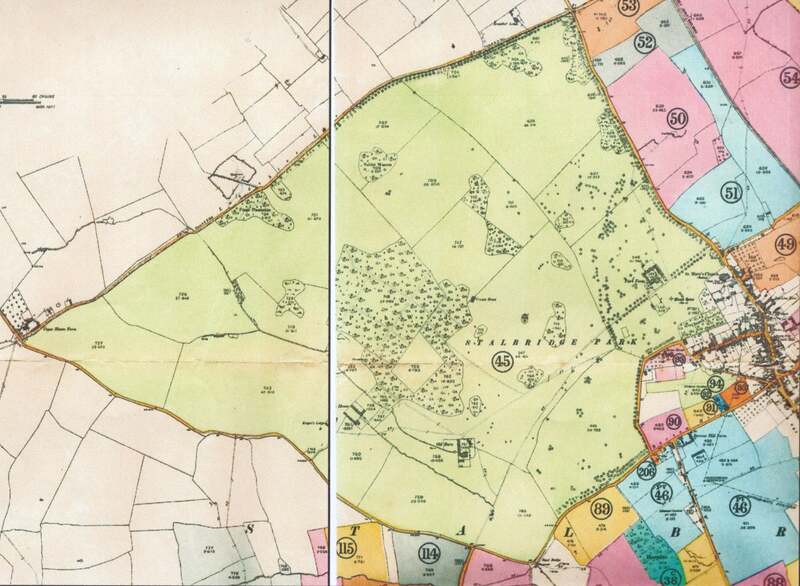 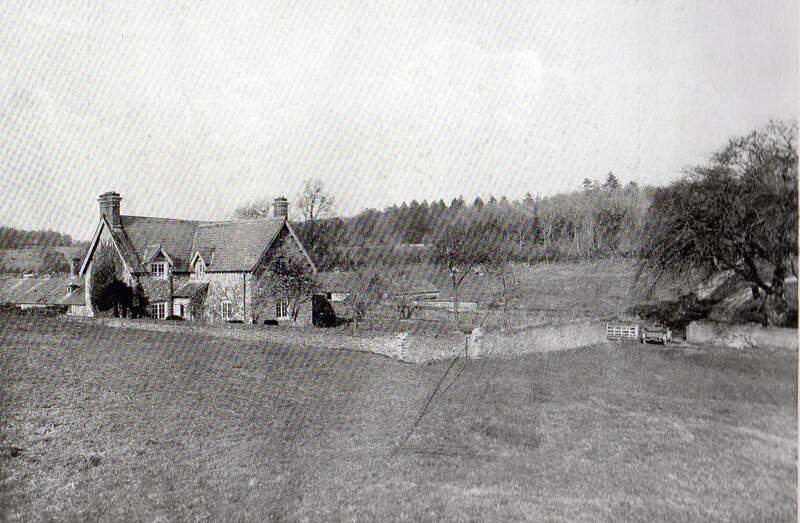 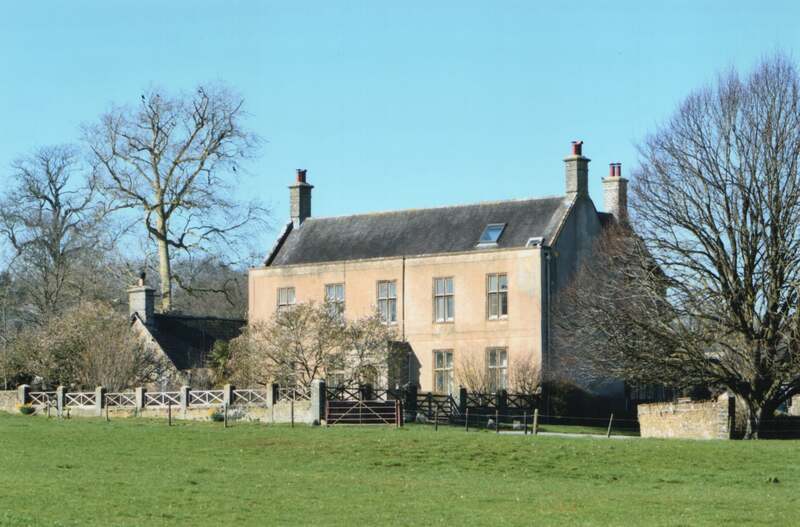 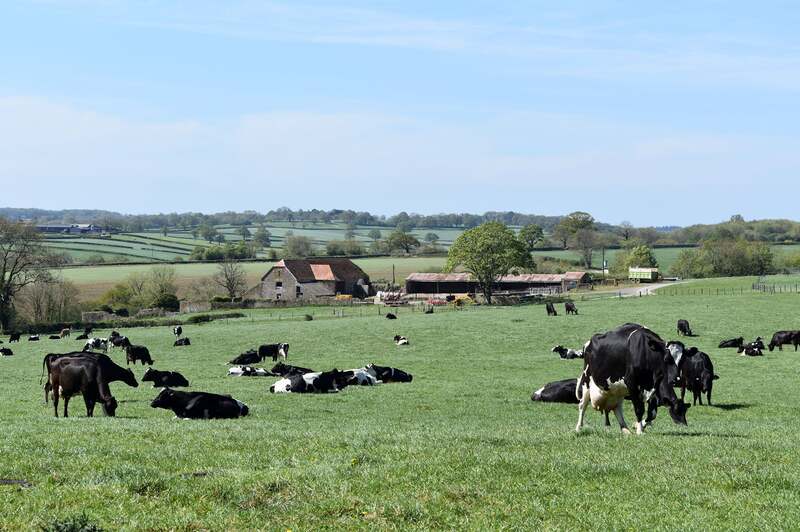 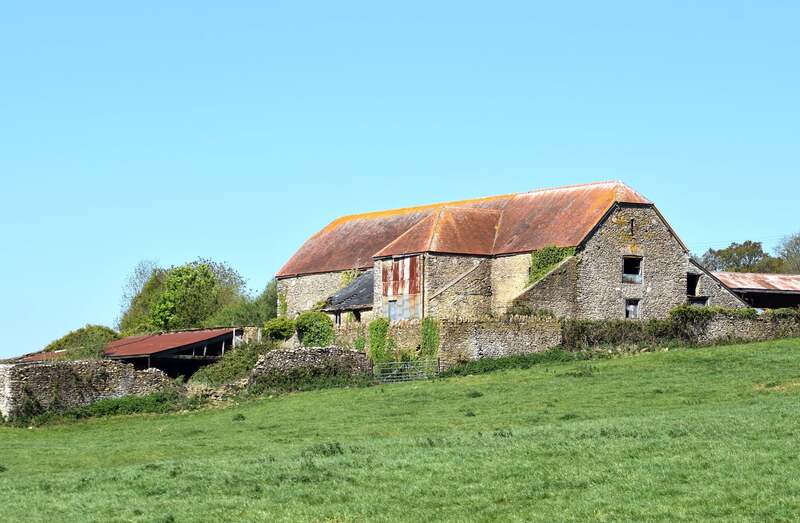