By 1881, James Smith, born in 1845 at New Romney Kent, and his wife Lucy, born in 1855 at Longfleet St Mary near Poole, were the proprietors of a draper’s shop, located in part of Southampton House, at the junction of Barrow Hill and Ring Street. In the 1891 census they are listed as employing two of his cousins, as draper’s assistants, and one servant.
In the 1918 sale, Lot 167 included part of Southampton House, along with two cottages, one adjoining Southampton House, fronting Barrow Hill, and the other at the rear facing Ring Street.
Ownership of the adjoining drapery shop had transferred from James Smith to William Henry Grace prior to 1918. Lot 167 was purchased by James Smith in 1918 for of a sum of £260.00d
William Grace, born in 1864 at Tilehurst Berkshire, is listed in the 1901 census as the manager of Smith’s drapers shop, living over the shop along with his wife Annie, born in 1869 at St Nicholas at Wade, Kent, and their son Wilfred, aged one.
By 1911, they had acquired ownership of the business, employing two draper’s assistants and one servant, providing stiff competition for Felix Cox and Sons in Manchester House, where he had been employed as a draper prior to his appointment as manager at Smith’s.
Mary Ann Neal, born at Todber in 1857, and her daughters Edith, born 1892 and Lily born 1902 were dressmakers, working at home. Their main source of work was from the drapers shop based in Southampton House. In 1901, Mary and her husband Charles, born in 1860 at Gold Street, a carpenter by trade, were listed as living in Gold Street. By 1911 they were living in cottage directly opposite Southampton House with their two sons Henry and Harold employed as telegraph messengers.
Wilfred Grace married Kathleen (nee Collis), born in 1904 at Chetnole, in 1926.
William passed away in 1946 aged 80 and Annie in 1958 aged 92.
Wilfred passed away in 1974.
The pre-sale tenants of the two cottages included 167 were Albert Eavis and Martha Lawrence. Albert Eavis resided in the cottage fronting Barrow Hill, directly opposite the entrance to his blacksmith’s shop at the rear of the Post Office.
Albert, born in 1872 at Stalbridge, was the second eldest of four children born to Henry, a blacksmith, and Eliza Eavis. Henry, born in 1847, and Eliza (nee Moores), born in 1849, had married in 1870. Albert married Flora Durrant in 1903. They had a daughter Ivy born in 1904
Martha Lawrence (nee Parsons), born in 1863 at Stalbridge, resided in the cottage facing Ring Street. Martha was a widow with her five children ranging in age from twenty three to eight living with her. Her late husband William, a carpenter, born in 1862, died in 1913. 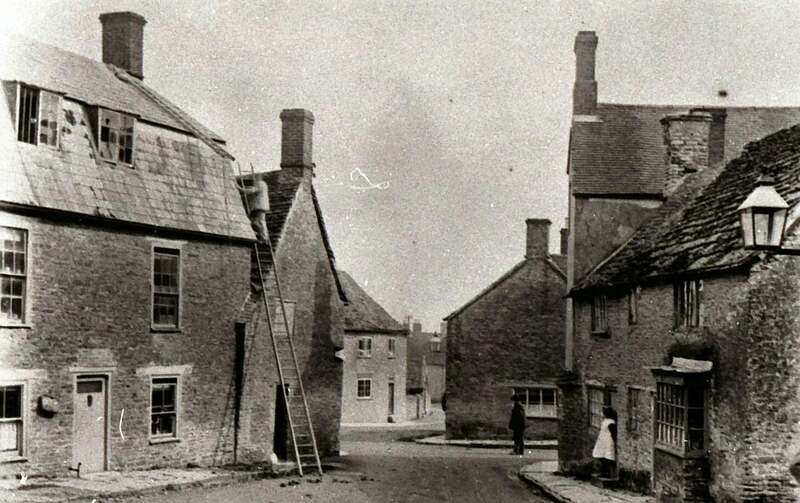 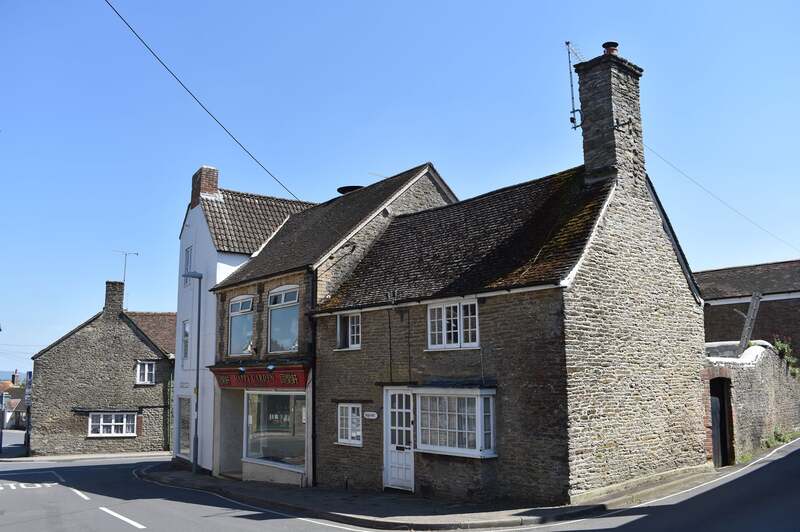 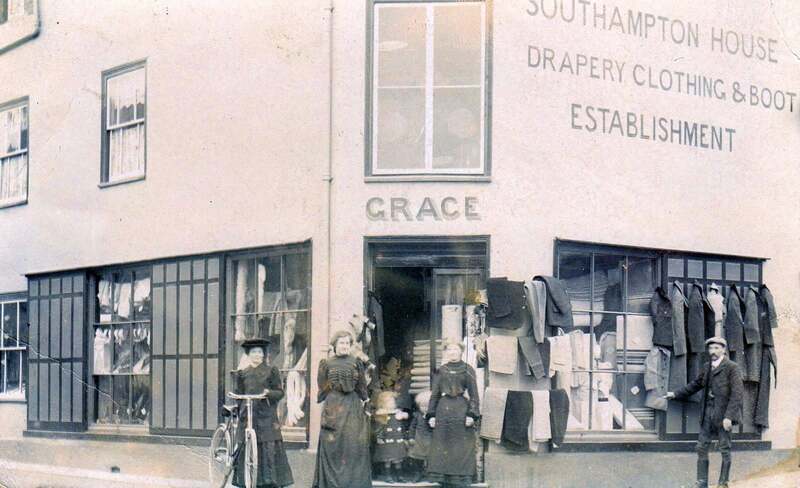 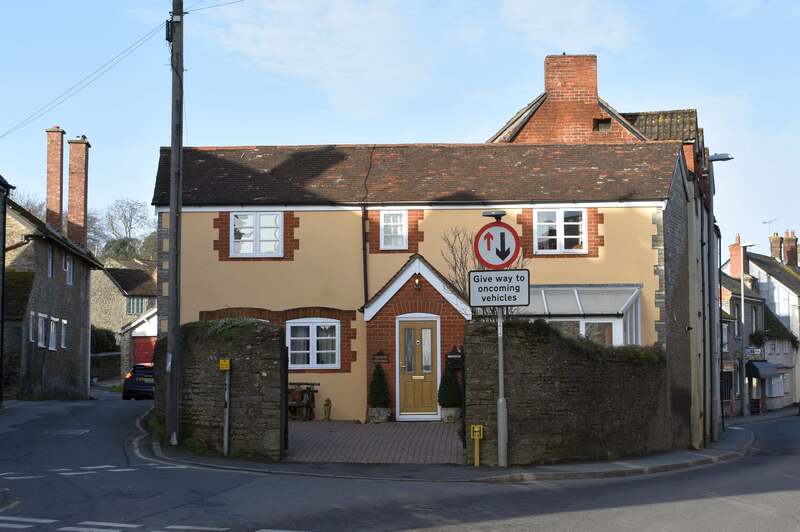 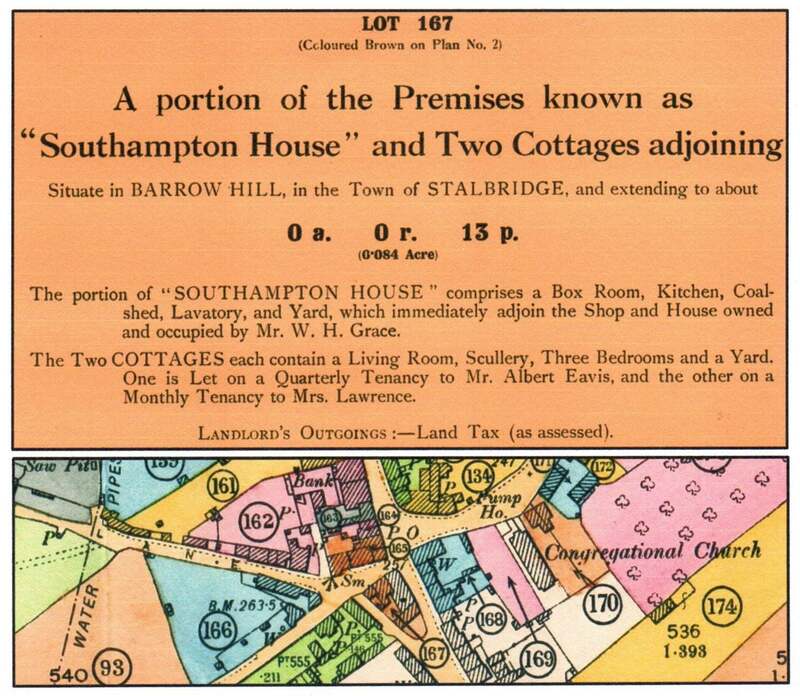 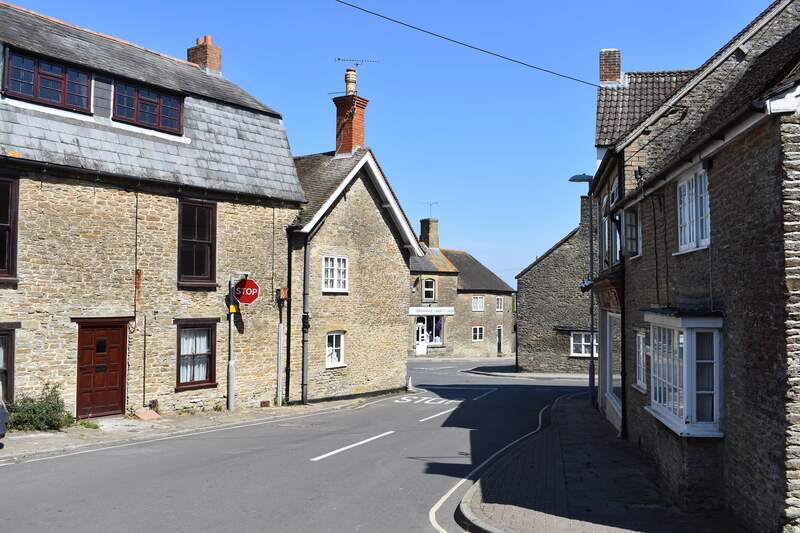