​At the time of the Stalbridge Estate sale, Mrs H Galton was the Postmistress at Stalbridge Post Office. Auction Lot 165 also included a shoeing forge and smithy, located at the rear of the Post office, with access from Back Lane, let to a Mr Henry Eavis, one of two blacksmiths operating in Stalbridge in 1918. Mr. Hatton took over as postmaster in the early 1920s.
As well as selling stamps, handling incoming and outgoing mail and responsibility for local postal delivery service, post office staff dealt with the weekly state pension payments, first introduced in 1908 for those over 70, along with transactions by investors in the Post Office Savings Bank, which came into being in 1861, and processing postal order requests from customers wishing to make payments by post. The workload at the post office increased further after the early1920s, when the recently appointed post master, Mr Hatton, became responsible for the operation of a manual switchboard in the post office, for the newly installed local telephone system, which was extended to include Stalbridge Weston and Stourton Caundle in 1926. All calls were made through the operator which meant that the switchboard had to be constantly manned in turn by Mr Hatton, Miss Hatton, Miss Webber or Miss Roberts, daughter of Alec Roberts, a rural deliveries postman at this time.
During the 1930s, and throughout the war years, Mr Newing was the postmaster, with a significant increase in trade, following the setting up of an army camp at Priors Down, and especially after the arrival of American troops in preparation for D-Day. There was also an increasing workload processing payments for Vehicle Excise Duty first introduced in 1920.
From 1937, my mother, Rosa Palmer worked alongside Mr. Newing as his Counter Clerk, riding her bicycle from her home in Stourton Caundle throughout the war years, unaccompanied on her journey home on dark winter nights, and not finishing her day’s work until the books, recording the days transactions, balanced to the last penny. Rosa left at the end of 1946, pending my arrival, to be replaced by Theresa Lucas who married Gordon Stickland in 1951.
Postman Alec Roberts delivered the post from Stalbridge Post Office, to Stalbridge Weston and Stourton Caundle, riding a pedal cycle. The delivery round started at Stalbridge Weston, from there he pushed his cycle along the footpath to Haddon Lodge, where he stopped for a coffee break. After delivering to Woodrow, he then rode down Sherborne Way to commence delivery through the village High Street, collecting the outward going mail from the Post Office on the return journey to Stalbridge. Rural Postmen worked long hours in the 1920s, delivering the mail twice a day and also on Sunday mornings. The postmen sorted the letters in a room at the rear of Stalbridge Post Office before setting out on their rounds. Outgoing mail was taken in mailbags to Stalbridge Station for transportation to the main sorting office at Blandford.
If you have memories, or photographs, of Stalbridge Post Office, or postal delivery service, after the 2nd World War. please add them to my brief account. 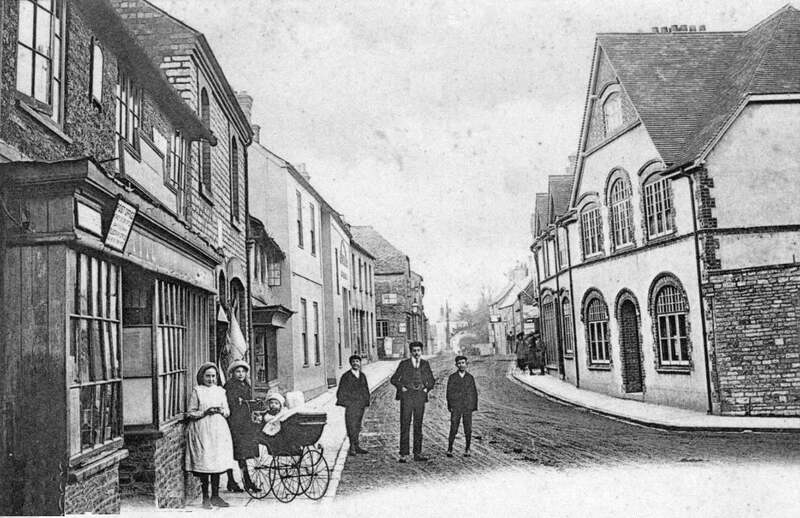 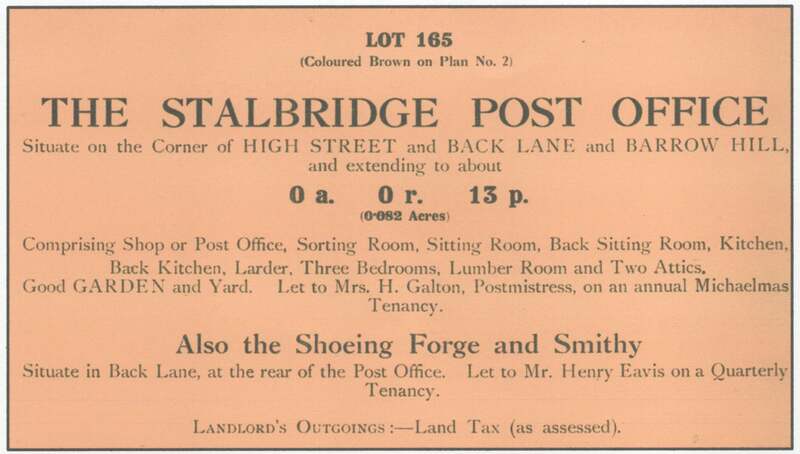 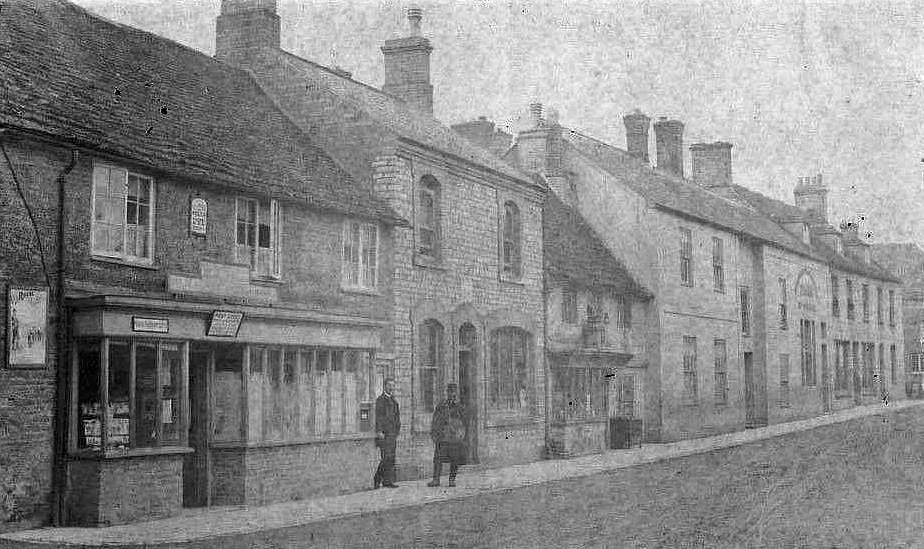 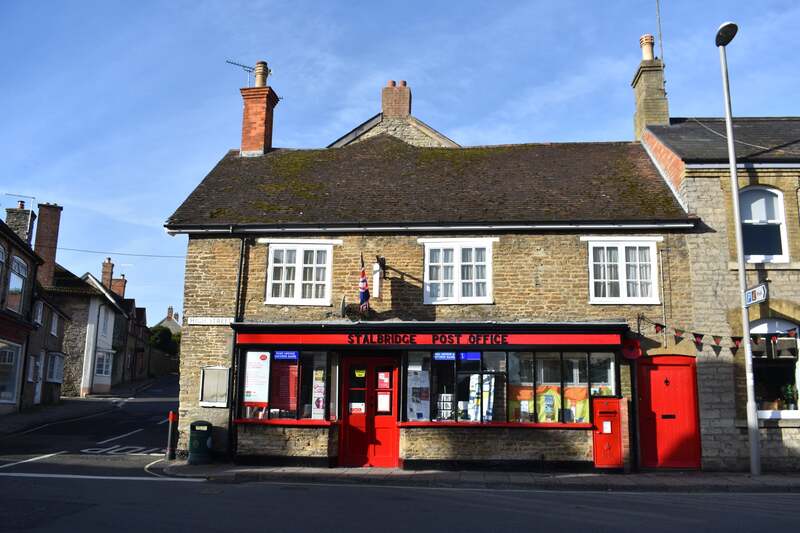 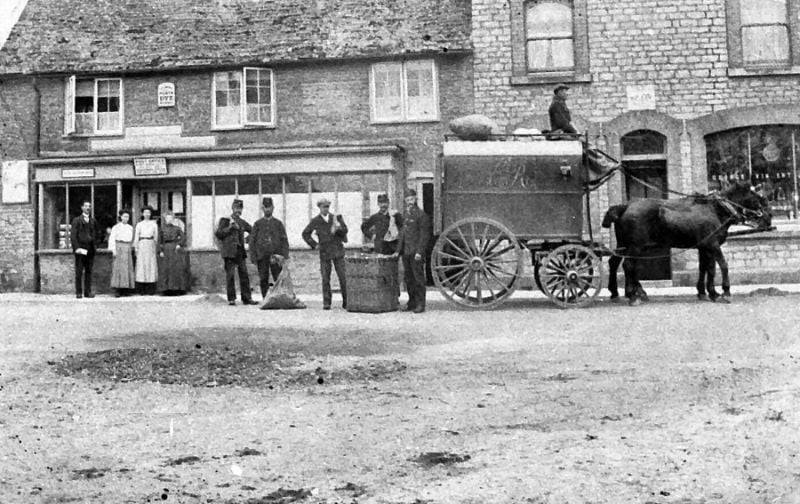 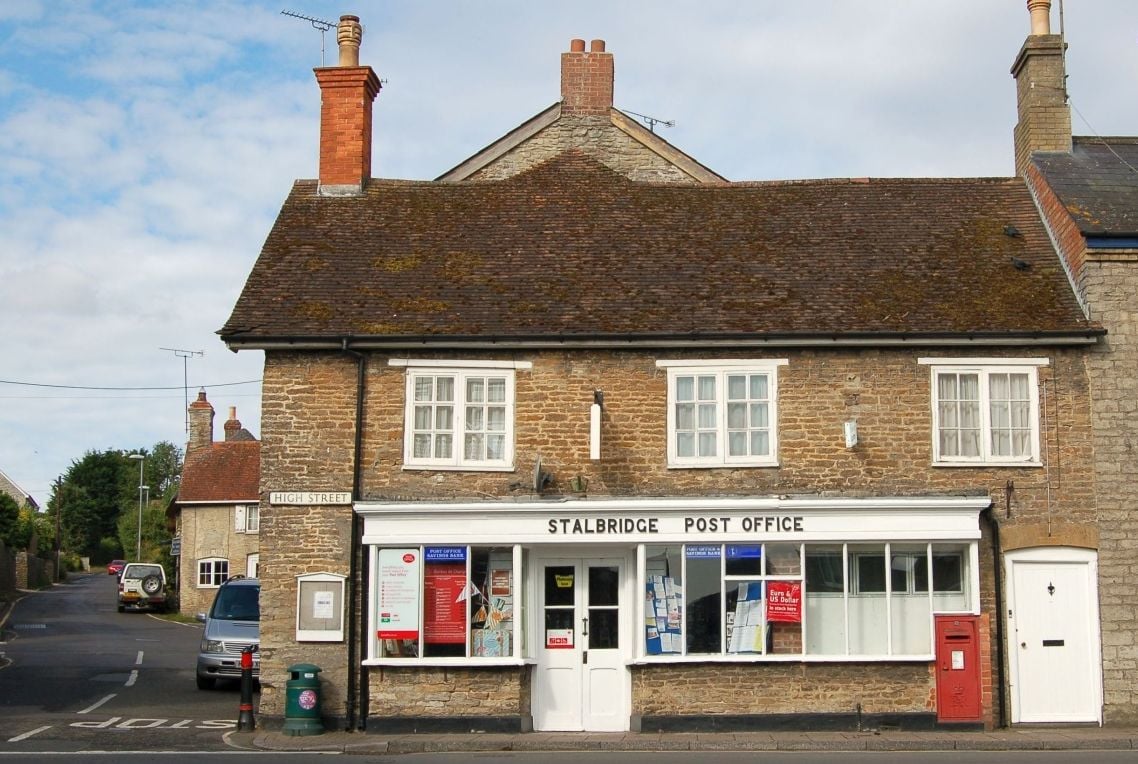 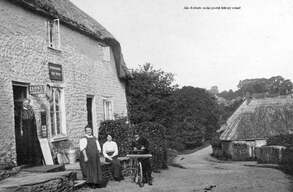 Philip Knott 2021
Chris Hughes
Just for the record, re the article on Stalbridge Post Office, and particularly the reference to Priors Down, according to sources I've read, the Priors Down establishment was never an army camp as indicated in the article.
According to the Royal Naval Research Archives, ( http://www.royalnavyresearcharchive.org.uk/.../Henstridge... ), the Priors Down buildings (and others at nearby Marsh Farm) were constructed to house personnel from the nearby 'HMS Dipper' naval establishment.
This was the wartime Fleet Air Arm training airfield constructed on Henstridge Marsh between 1941 and 1943. At their wartime peak the Priors Down and Marsh Farm buildings could house almost 2000 personnel.
After the war the buildings were given over to civilian use to help with the post-war housing shortage.
Back to Digital Archive