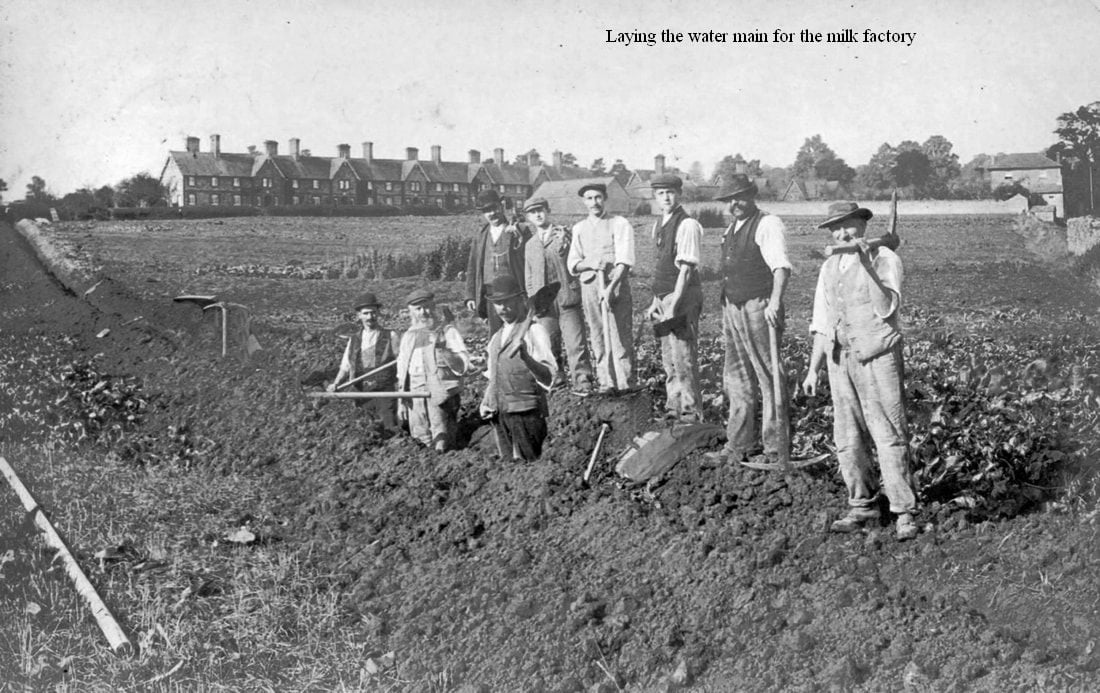 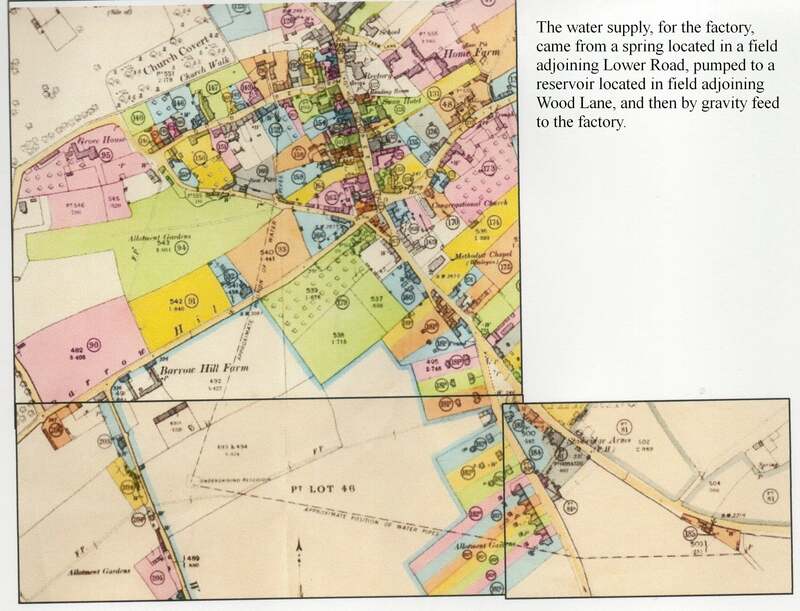 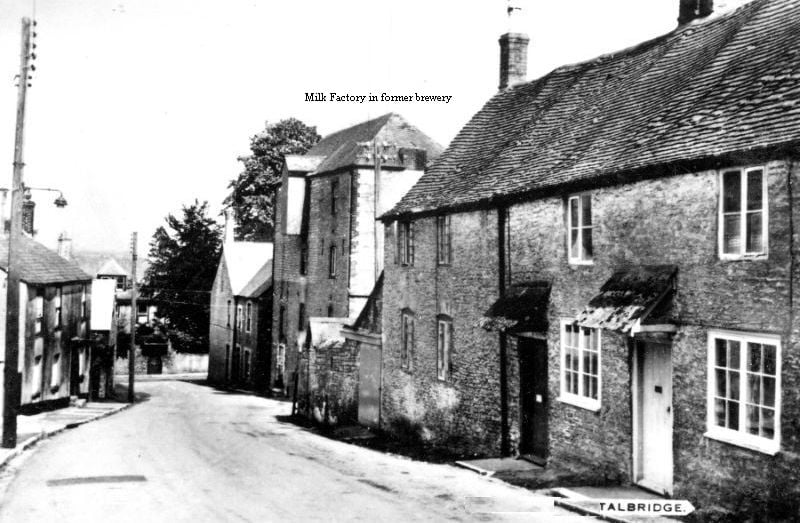 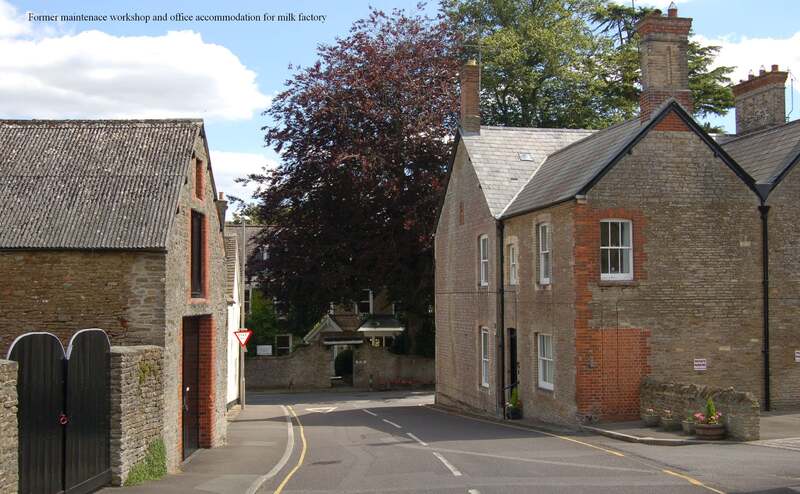 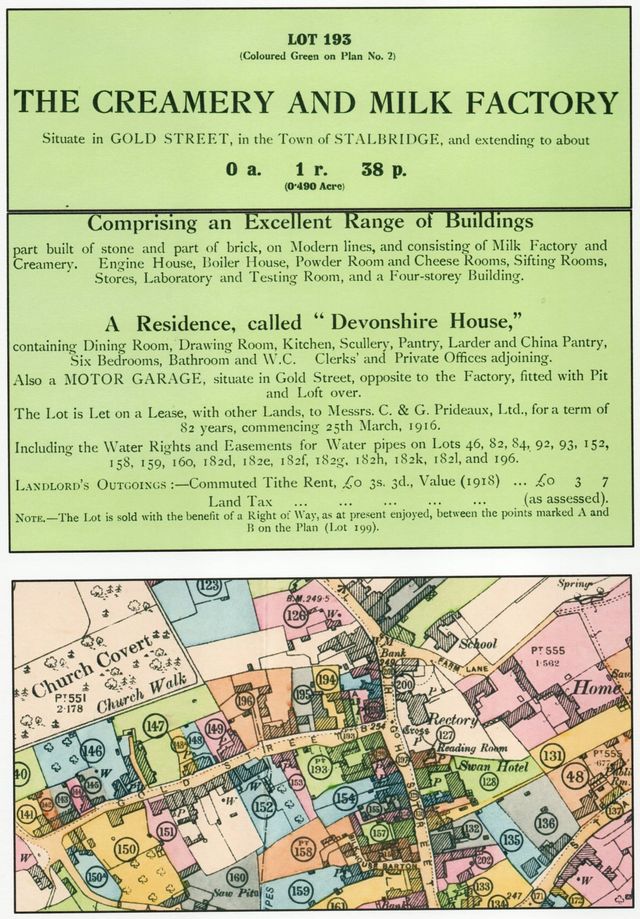 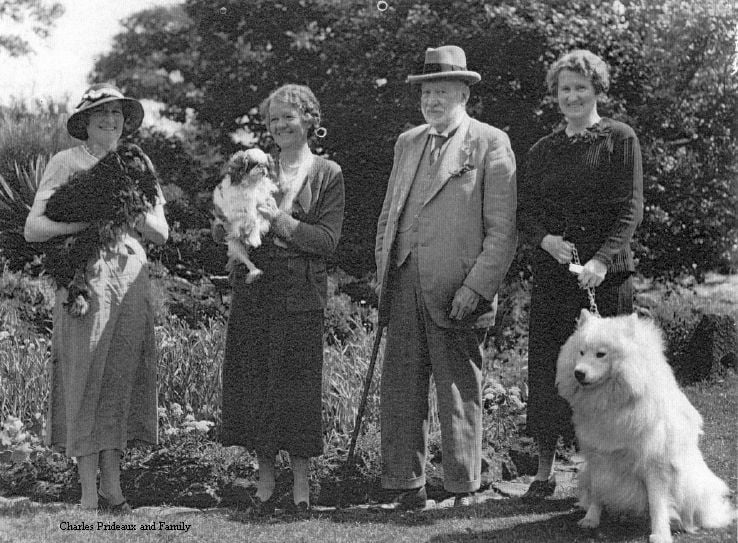 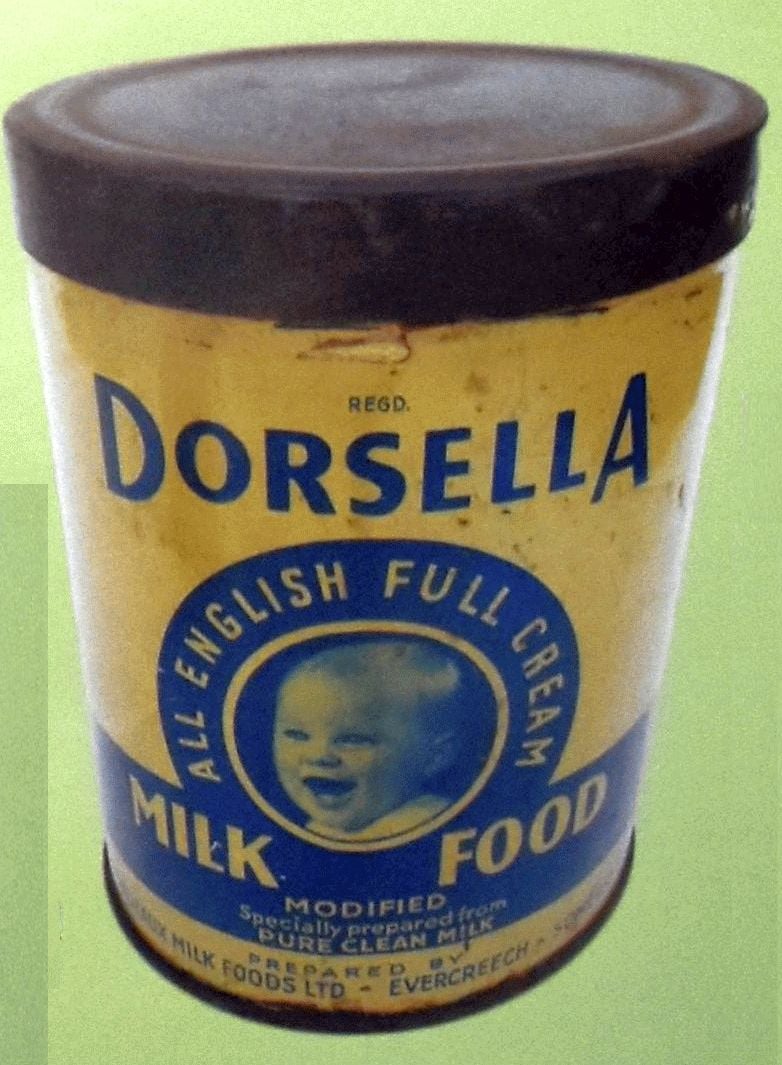 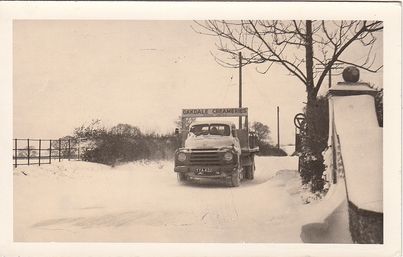 Dave Harris
Yet another interesting read and thanks for the tremendous effort needed to assemble the information. I lived in Devonshire House roughly from 1954 until after the factory closed. My father, along with Sid Scott and Tommy Breaden, were lorry drivers. To this day I recall the reg BFX 30 of the first lorry I remember my father driving (1950's). At that time, lorries were stored overnight in the premises on the opposite side of Gold Street. Until prompted, I can’t recall many of the other workers, but Jim Turner worked tipping the milk and sterilising the (by then ten gallon) churns, and Jasper Turvey was an engineer. Frank Harris (my great uncle) worked in the daily operations office, and Elsie Harris (my great aunt) was secretary to Mr Prideaux. The main office fronted onto the High Street, fitted out just as you’d see it in old films of the period (large oak desks, telephone on a tall filing cabinet etc). The office also had a strong room.
The factory area had a lower yard and top yard. Off the lower yard (in the building that fronted to Gold Street), the milk was in stirred the large tubs to make curds and whey. Across the yard were the machine(s) with a heated roller to make the dried milk. Excess flakes collected at the edges and were often a gift.
Cheese could be taken to the cold store near Motcombe / Evercreech (?? which), and anyone who’s been in such a place will recall the sight and smell (and probably a small test sample) of slowly maturing cheeses. The excess milk was taken usually to Kings Stag and then to the creameries at Oakdale where it was tipped, bottled and then distributed in the afternoon. Gold top, TT and silver top in pints, halves and thirds (for schools).
After the Stalbridge factory closed, milk collection was still required so the lorries remained operational until 1963-4 (when I assume bulk collection began?). At that date, the Stalbridge drivers were made redundant.
After a period Dave Mullet took over the factory premises, first establishing his haulage business and later, Stalbridge Motors. The staple haulage loads were the jams and “Chunky” marmalade Philip mentions, but soaps and shampoos (Wright’s) were also included along with crisps and other snacks. Distribution was mainly to Devon and Cornwall.
The image below shows a milk collection lorry in winter 1963 at Thornhill. Oakdale heading. Driver Frank Harris, middle Jim Turner and right Sid Scott. 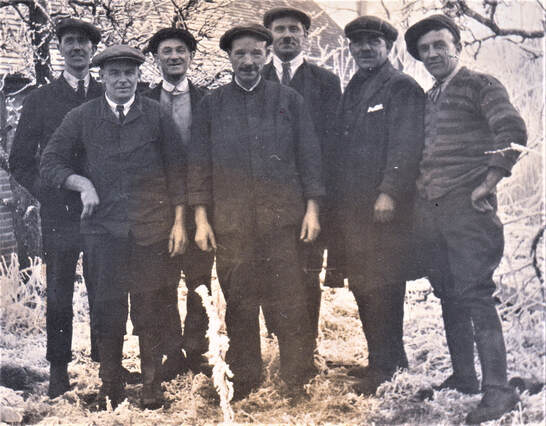 Dave Harris
Thanks to Chris Hughes for reminding me of the attached image which (with earlier help from Dick Curtis) allows me to add a few more names of employees at the Milk Factory.
Those shown are:
Back: Bob Senior, Bert West(?), Jim Turner
Front: George Hatcher, Jimmy Fudge, Jasper Turvey, Fred Aish.
There is an earlier photograph of factory workers, but I'll leave that for someone who can also identify the individuals.
​​​​​​​​​Back to Digital Archive