Miss Eliza Burge, born in 1857, was the pre-sale tenant of one of the three cottages included in Lot 188. Eliza was the daughter of Benjamin, born at Stalbridge in 1816, and Elizabeth born in 1821, and was the youngest of their seven children. They married in 1841.
After leaving school, Eliza worked at home, as a Glover. Benjamin passed away in 1883 and Elizabeth in 1897.
Eliza did not marry and passed away in 1923.
In the case of Mr. T Orchard, I believe this to be Henry Tom Orchard, son of Jane Orchard, a Glover, born in 1830 at Stalbridge. Henry Tom was born in 1851 at Wood Lane. In the 1871 census he is listed as lodging at Wood Lane, employed as an agricultural worker. His mother, Jane, was the eldest of ten children born to Isaac, born in 1801, and Mary Orchard, born in 1806. In 1841, the family are recorded as living at the Ring. Isaac passed away in 1849, less than a year after their youngest daughter Sarah Ann was born.
Jane is recorded as single, living alone at Silk House Barton, working as a glove maker, in the 1871 census. In 1872, her son, Henry Tom, married Harriet Parsons, born in 1853 at Ring Street. Harriet was the third of seven children born to William and Ann Parsons.
By 1881 they were living at Droylsden, Lancashire, with a seven year son called Henry Thomas, who was working as general labourer. By 1911 they had moved to north Manchester where Henry Tom was employed as a lockkeeper on the Ashton canal.
Henry Tom passed away in 1921 at Stalbridge. His wife, Harriett, emigrated to Canada to live with their son, Henry Thomas, and his wife Ann (nee Entwistle), born in 1859 at Droylsden. Their son, Walter, the eldest of their four children, had been killed in action in France in 1914, aged 20. Harriet passed away in 1932 and is interned in the cemetery at Mount Pleasant, Brant County, Ontario.
In 1918 C and G Prideaux Ltd, presale tenant of the other cottage and the outbuildings, purchased the freehold for all three cottages for a sum of £275.00d 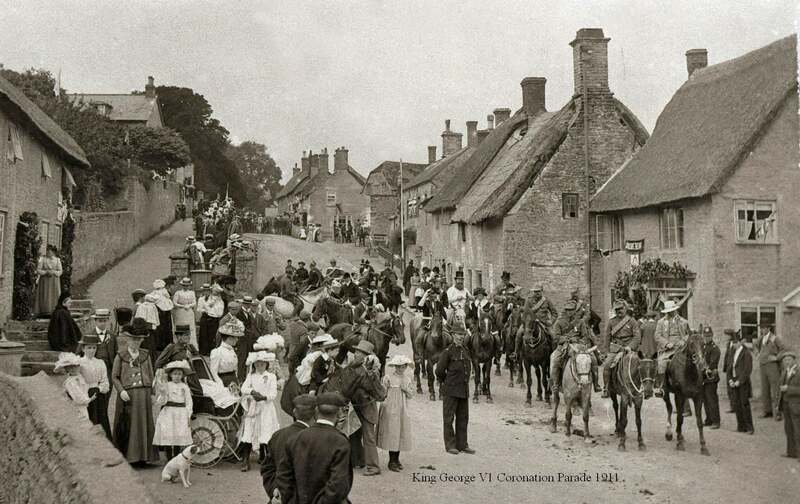 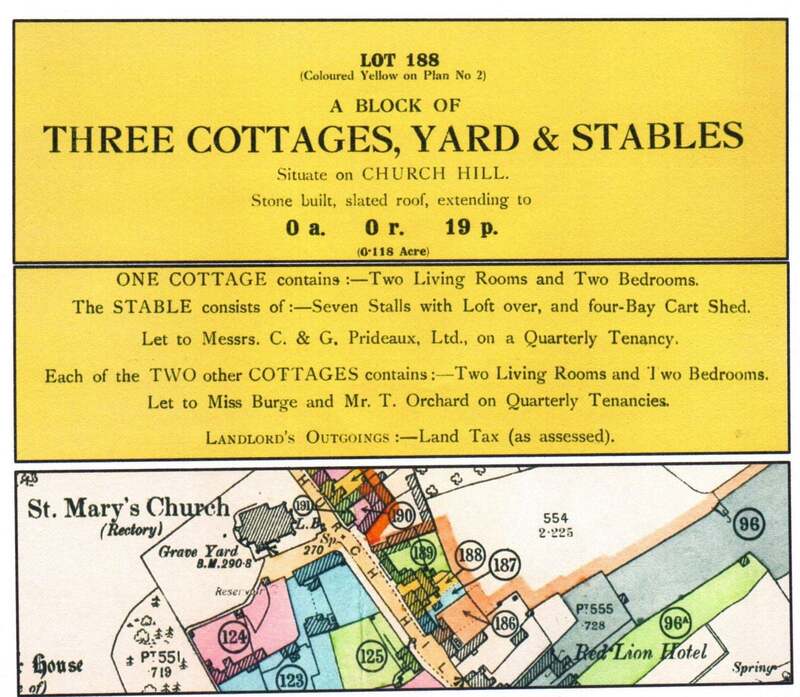 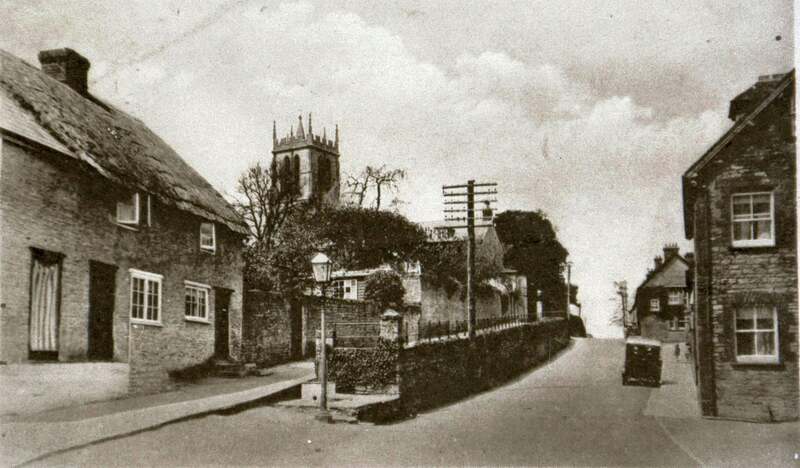