Lots 47, 48, 49 and 57 were purchased by the sitting tenant, Walter Edgar Curtis. His father, Richard, is listed as the tenant in the 1889 Kelly’s Directory, with lot 47 listed in the sale catalogue, as being in the tenancy of the Exors of Mr. R Curtis. Richard Curtis, born in 1838, had passed away in 1900.
Richard Curtis married Mary (nee Green) in 1866. They had four children Walter (Edgar Walter), born in 1867, Frederick 1869, Amy 1883 and Richard (Dick) 1884.
In the 1911 census Mary is listed as living at Home Farm along with her unmarried children, Walter, Amy and Richard.
Dick enlisted in the Dorset Yeomanry in the First World War, on his return to Stalbridge Dick lived at Home Farm, along with his unmarried sister Amy. He carried ran the family building and undertaking business, employing a number of tradesmen, leaving the farming side to his elder brother Walter. Dick was a well-known local character, serving the local community as a Parish and a District Councilor.
Walter, who became an invalid in 1921, passed away in 1928 and Dick in 1937 aged 52. 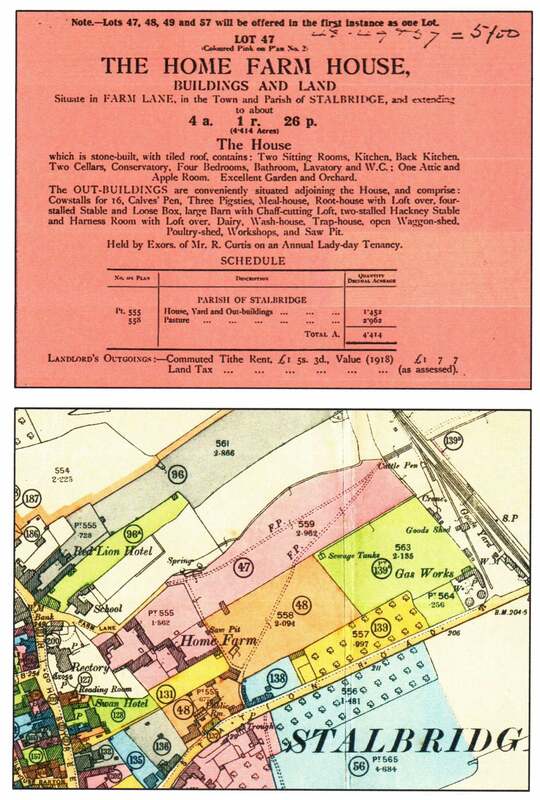 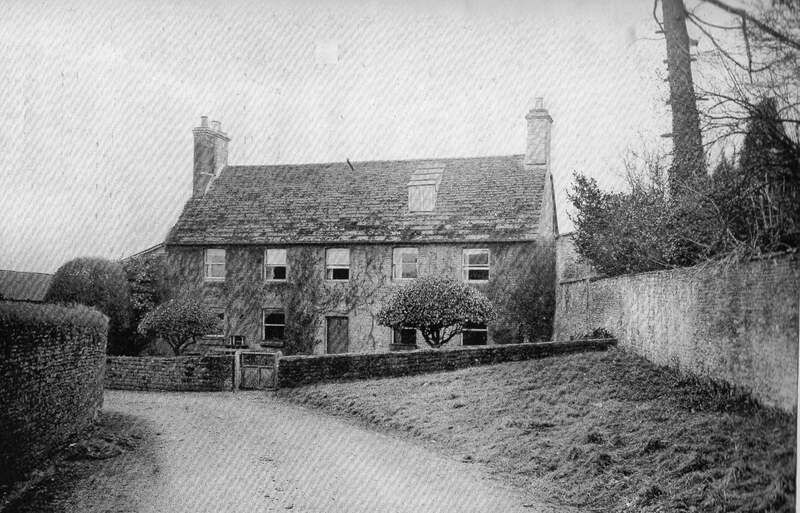 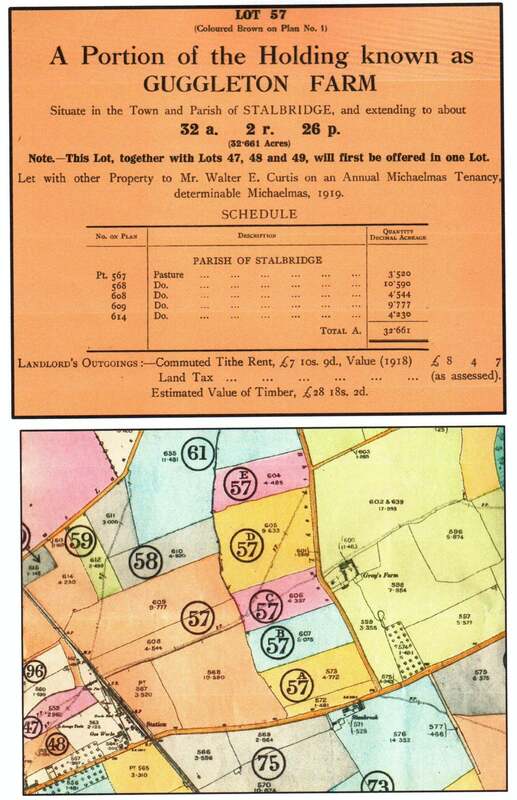 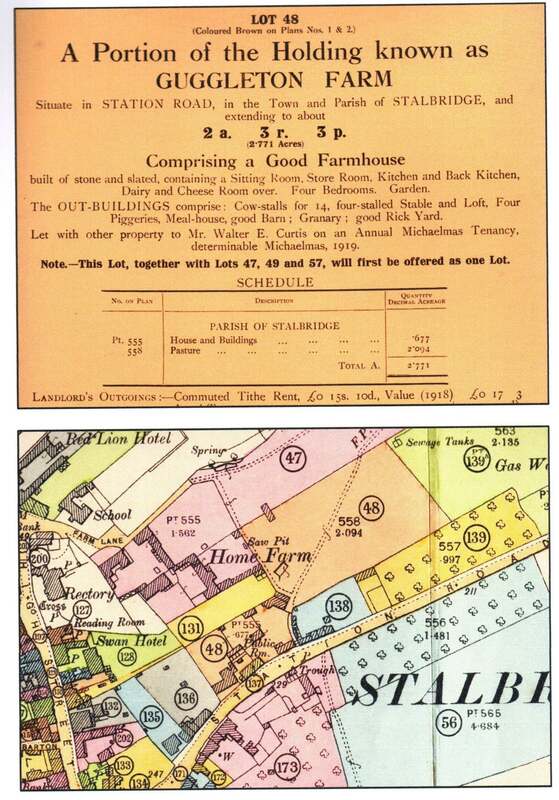 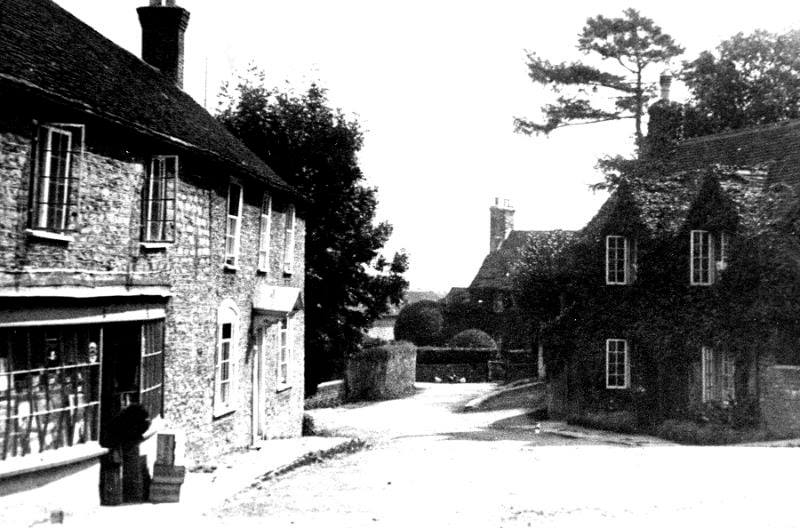 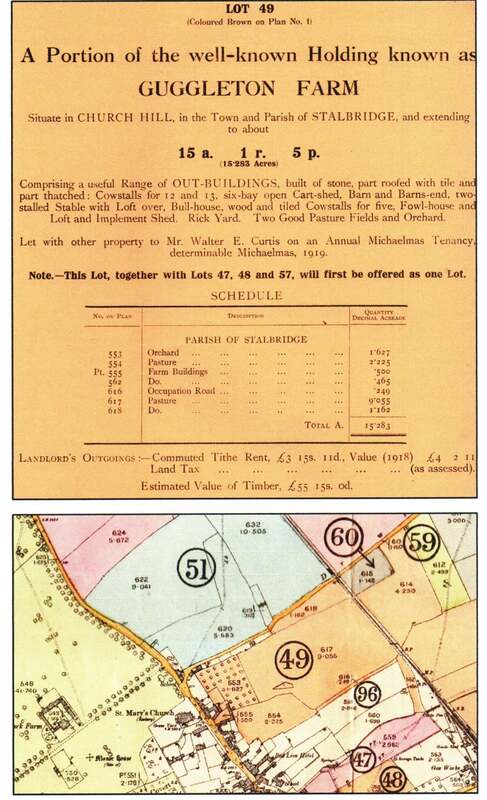