Lot 127, the Library and Reading Rooms were established in 1879. Prior to this, the building, had been the Hind Inn Coffee House, and prior to 1875 the Hind Inn, with Charles Buckland listed as the Landlord in the 1841 census.

In 1875, when the lease for the Hind Inn reverted to Stalbridge Estate, Lord Stalbridge decided to embark on a new business venture. In the August of 1879, the grand opening of the Hind Inn Coffee House took place. There was luncheon for 50 invited guests, followed by toasts to the success of the new enterprise. The membership fee was set at 1d per month for labourers and artisans, two shillings a year for shop assistants and four shillings for farmers and tradesmen.  The Rector agreed to the relocation of the parish library to a room in the building, allocated specifically for this purpose. Paid up members of the club would have access to the library without further charge.

In the 1881census, George Clark is listed as a manager of a Coffee Tavern, moving from his family home in Gold Street along with his wife Elizabeth. His father William was a master shoemaker and George had previously worked in the family business.

By 1891, Charles Stanbrook, had taken over as the proprietor. Charles, and his wife Annie, remained in residence up until the 1918 sale, when, after the sale, with Lot 127 failing to reach the reserve price of £220.00d,Charles Meader purchased the freehold of the property for £240.00d.

Following the closure of the Hind Inn, as licensed premises, in 1875, the Hind Inn Club continued to meet there, up until the completion of the purchase of the freehold of the property was completed after the 1918 sale.

The club then relocated to the bottom of Church Hill, meeting in a room provided by Mr. George Prideaux, proprietor of the milk factory. Mr. Prideaux then arranged for part of the redundant brewery building, at the rear of this room, to be rebuilt and incorporated into the club’s premises.

Thomas Taylor, proprietor of the former brewery, was born in Marshfield, Gloucestershire, in 1788 and is listed as living in Stalbridge High Street in the 1841 Census, along with his wife Ann, born in 1799 at Horsington, their daughters Elizabeth, Lucy and Sarah, and son Alfred aged 2.

By 1891 the brewery had closed, with his son, Albert, staring a new career as an Insurance Agent. Albert’s’ daughter, Miss Florence Mary Taylor, then opened a private school in the redundant building, with her younger sister Amy as her assistant teacher.

After the 1st World War, Mrs. Creech used the building for children’s dancing and piano lessons. Before, and during, the 2nd World War the building was used as a lunch room for the school.

Charles Meader purchased the freehold of the property for £240.00d. It took at least three years for Charles Meader to obtain vacant possession, before selling York House to his son Garfield.  In 1940, under the terms of Charles Meader’s, Garfield moved from York House the to the house and shop in Station Road and was required to convey York House, now renamed Crosby, to his unmarried sisters, Florence and Kathleen. Florence died in 1950 and Kathleen, by now married, sold the house to Cyril Meader, son of Garfield, in 1962. In 1968, Cyril sold Crosby to a Mr Norman Ledger, who obtained planning permission to convert one room in Crosbie House for the retail of teas, coffees and cakes. After a brief ownership by a Mr and Mrs Maddox, Crosbie was purchased by Mr John Walmsley in 1972. He renamed it ‘The Hind’ and operated the premises as a licensed coffee lounge and restaurant, some 93years after the granting of the first license for the premises. 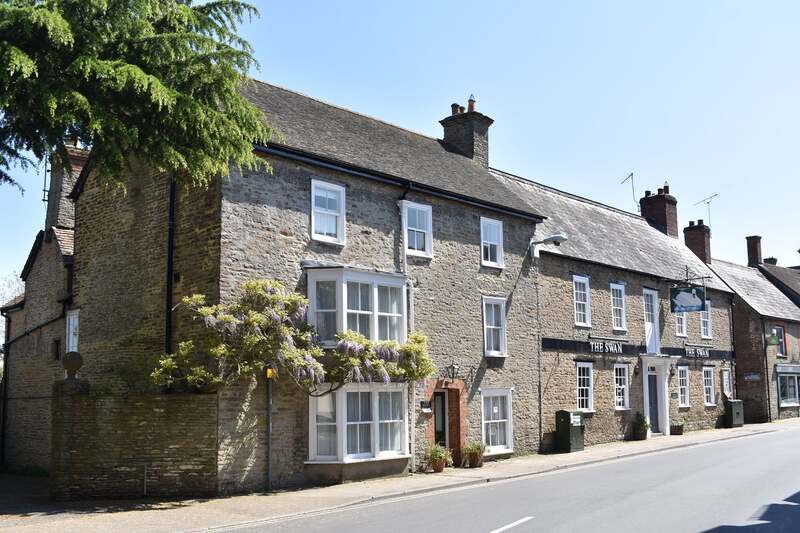 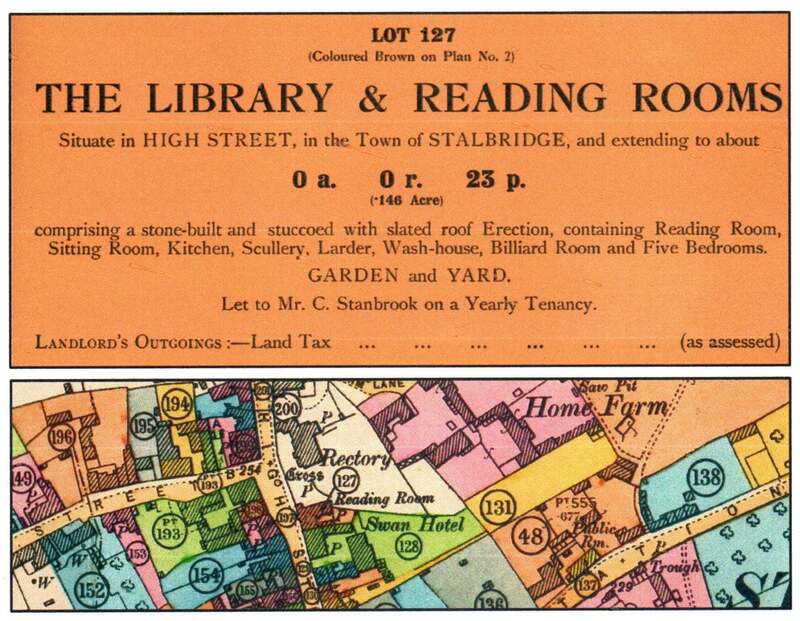 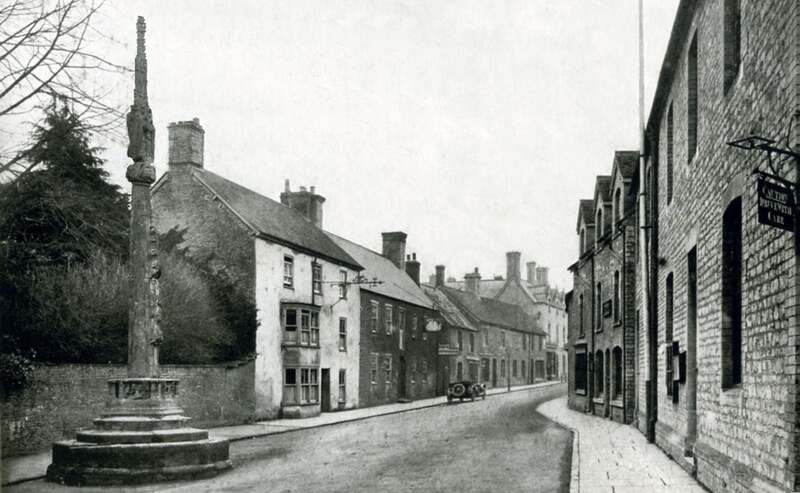 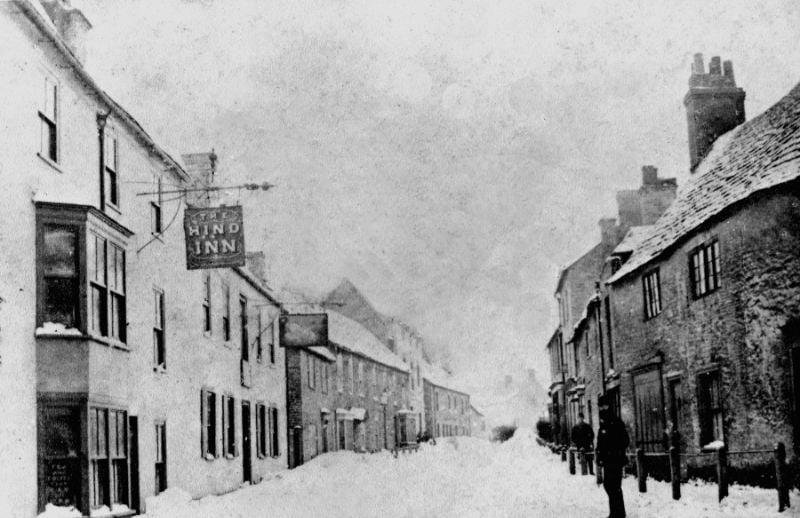 ​​​Back to Digital Archive