​
The Stalbridge, Henstridge and Stourton Caundle Cottage Garden Show, took place in Stalbridge Park, on the third Wednesday of August each year. My father, who was a regular exhibitor in the rose and aster sections, used to arrive on his bicycle after work, having staged his exhibits the previous evening. My brother Stan and I walked the three miles to Stalbridge with our mother in the afternoon.
Many a memory comes flooding back, of those August afternoons and evenings attending the show. Two large marquees had been erected on the left hand side of the drive, beyond the main entrance to the Park. One provided staging for the exhibits, including fruit, vegetables, flowers, floral decorations, eggs, honey and children’s classes. In the second marquee, judges, officials and invited dignitaries had their lunch. In the afternoon, visitors could sit down in this marquee for tea for the sum of one shilling. Homemade ice creams were a novelty at this time and proved to be very popular with the children. Cornets were 1d and wafers cost 2d. Sports in the afternoon and horse jumping and games in the evening attracted a large number of spectators. The Tug-O-War competition was keenly contested and wrestling on a pole also attracted a lot of interest.
The main attraction was the Silver Band which led the Fancy Dress procession from the Ring to the Park. Herbert’s Amusements, a small travelling funfair from Dorchester, provided roundabouts and swinging boats. Other attractions included hitting the weight and a coconut shy. Their equipment was hauled by two Burrell steam engines. The smaller of the two engines was a tractor and had been given the name of “St Bernard”. I liked “Majestic” best, mainly because it had gleaming brass work and was used for generating electricity to power the fairground rides. Watching this engine at work did a great deal to compensate for the fact that I was a little boy without so much as a penny in his pockets. 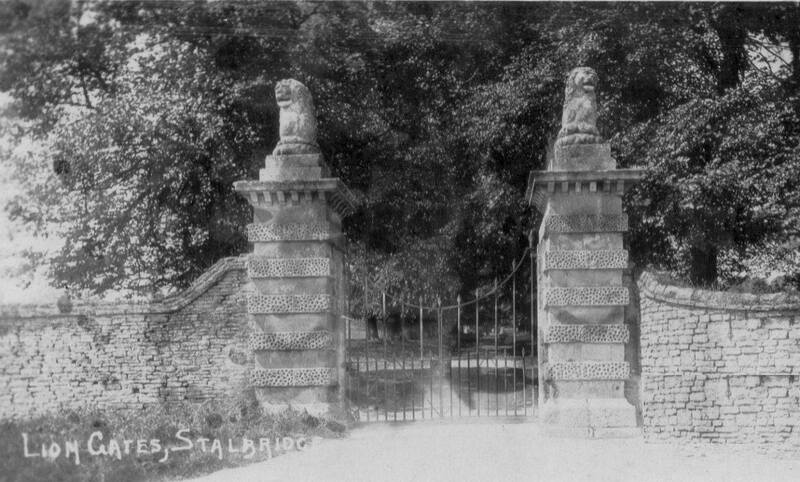 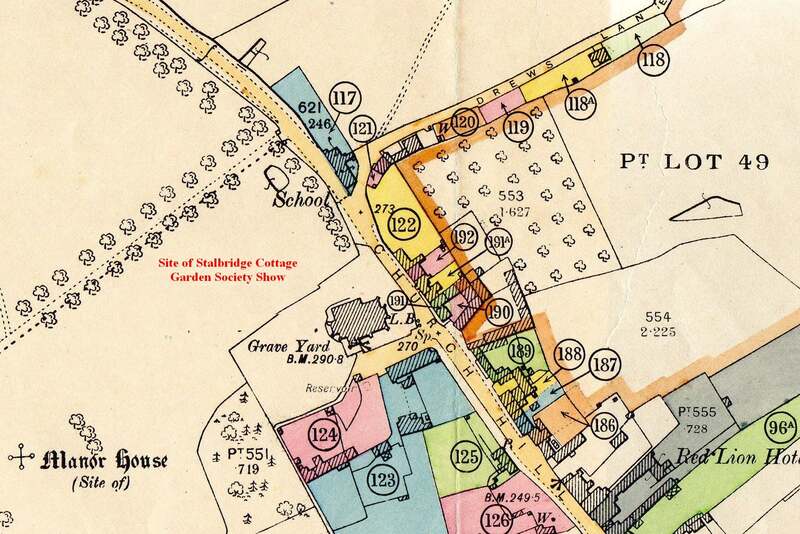 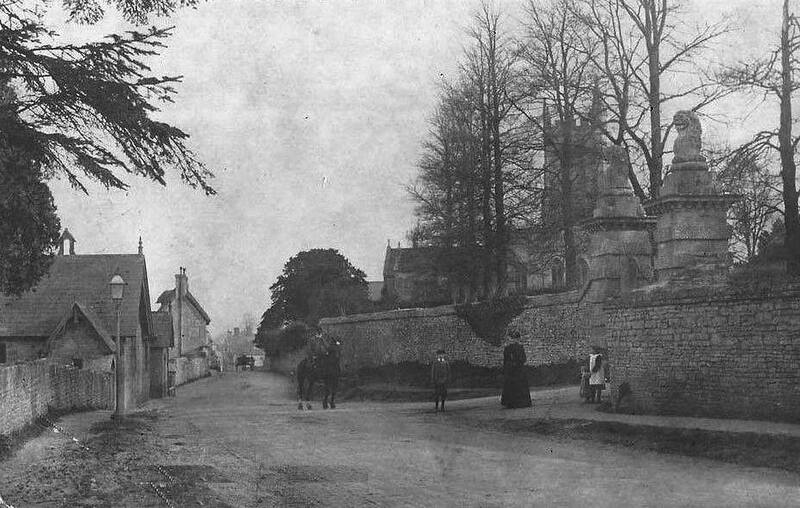