​Farming has always been an important part of the local economy in Stalbridge and the surrounding area.
In 1787, a successful Monday cattle market was opened in Stalbridge. This market thrived in the late 18thand early 19th Centuries, accommodating up to 500 cattle. The cattle were tied up for sale along the High Street and Ring Street, creating a great deal of noise and filth. In 1817, the Stalbridge fortnightly Monday market was described as the best for cattle in the county, with 120 cattle sold in one day. Stalbridge also retained its weekly Tuesday market, as well as two fairs held on land near to The Ring on 6th May and 4th September.
In the early 19th Century, the agricultural revolution arrived in Stalbridge. An Act of Parliament, in 1811, resulted in the enclosure of the remaining common land in the parish. The increased size of individual holdings, and increasing mechanization, resulted in more unemployment and a general depression in the 1820s. Rents for the tenant farmers remained high, while agricultural wages fell. The dissatisfaction among the agricultural labourers culminated on the 1st December 1830, when a riot by a group of militant agricultural labourers from Stalbridge and Henstridge led to the destruction of a number of threshing machines. Immediately after the riot, two Justices of the Peace met at Stalbridge to consider the grievances of the agricultural labourers. They presented the agent acting for Lord Anglesey and the tenant farmers, with proposals to provide more employment and increase the wages and living conditions for the lowest paid agricultural workers, resulting in the construction of Anglesey Cottages in 1832,
The 1830s denoted the start of five decades of prosperity for Dorset farming, with new breeds of cattle and new fodder crops producing higher yields of milk for the local tenant farmers and higher rents being charged by the Lord of the Manor, in return for capital investment in new farm buildings, farmhouses and workers cottages. Large numbers of beef cattle and pigs were also reared and sent to market. By the 1850s, Shorthorn cattle, a dual-purpose dairy and beef breed, were the most common breed of dairy cattle on most Stalbridge farms. Ayrshires were also introduced and Channel Island breeds imported through the ports of Poole and Weymouth.
The railway arrived in Stalbridge in 1862, making artificial fertilisers, farm machinery building materials, drainage pipes and oil cake for cattle and horses, readily available to local farmers, and providing a means of rapidly transporting milk to the towns. The adoption of new farming methods for livestock management, crop rotation and animal husbandry were encouraged by the estate owner, Lord Stalbridge, and investment made in land drainage, using the new clay pipes, which were now readily available. Farmworkers wages remained low throughout this period of farming prosperity, but some were to benefit from improved living conditions, with the construction of Westminster Cottages and Westminster Buildings in the 1860s.
For Stalbridge dairy farmers, the mid-Victorian period of farming prosperity came to an abrupt end in the late 1870s, to be followed a period of agricultural depression, which as to continue right up until the start of the 1st World War. This depression resulted in the closure of both the fortnightly cattle market and weekly Tuesday market, with Sturminster Newton now replacing Stalbridge as the local market town for the Blackmore Vale. Wheat and barley, imported from North America and Canada, frozen beef from Argentina, cheese, wool, lamb and mutton from Australia and New Zealand all undercut the price of home-produced products. Lord Stalbridge was better placed than most large estate owners in Dorset, as he could rely on the income from his London properties. His tenant farmers were also better placed to survive the depression, as their main source of income was from liquid milk, which was not vulnerable to foreign competition. The rapidly growing seaside towns of Bournemouth and Weymouth provided an accessible market, with the milk transported by train from Stalbridge station. Local farmers transported the milk churns either to the station or to a newly opened milk collecting depot established in Gold Street by brothers Charles and George Prideaux. 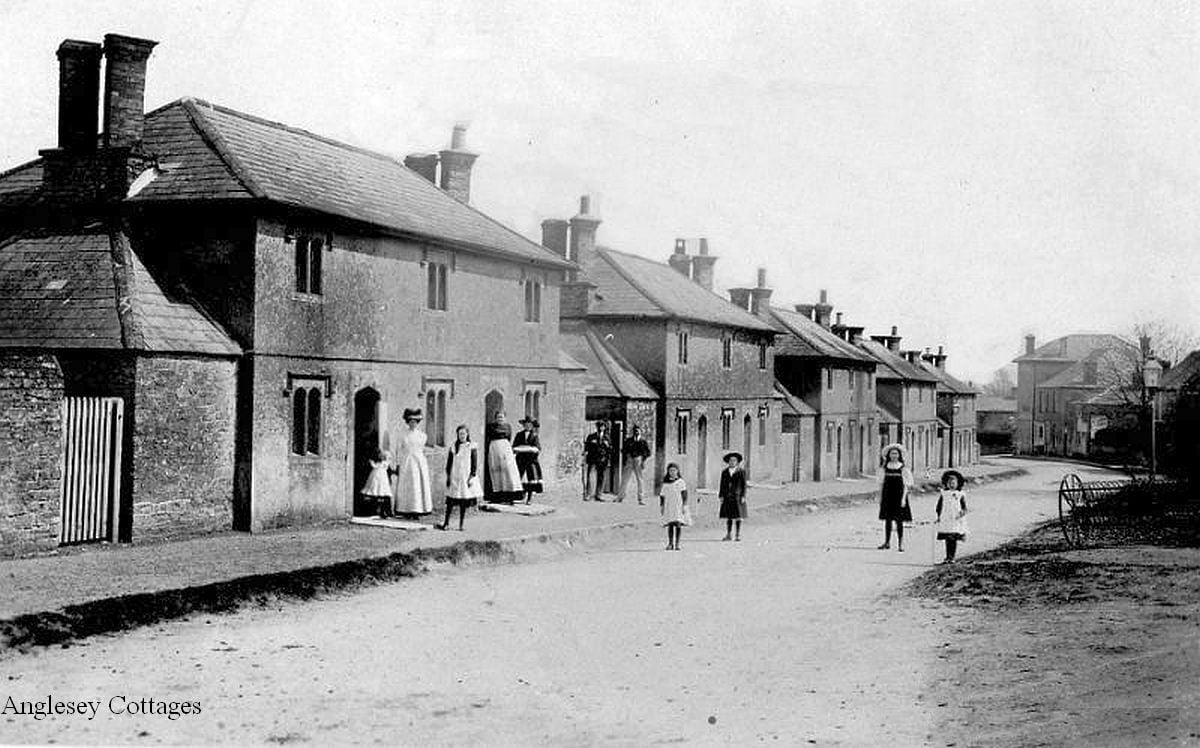 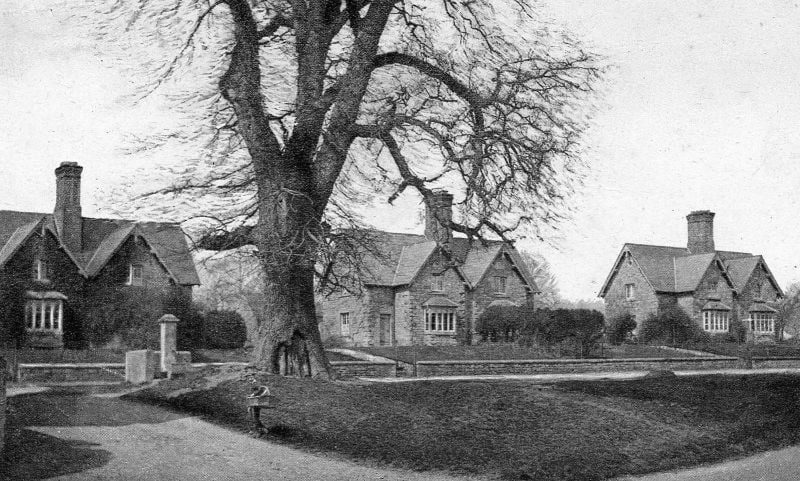 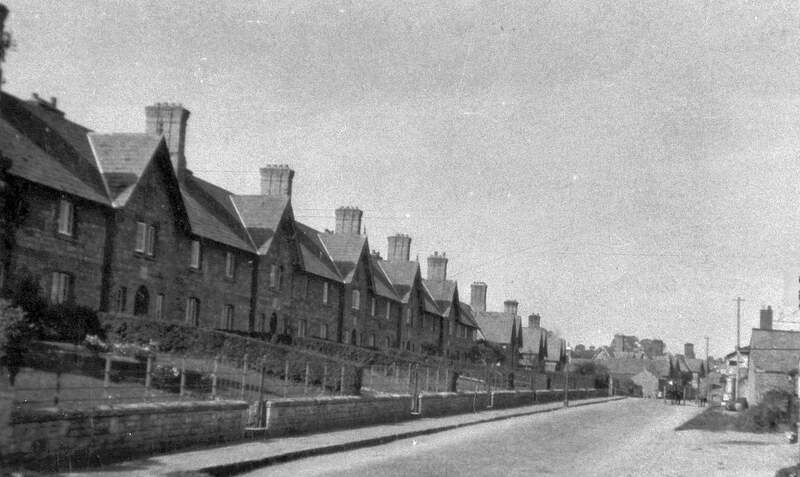