Jane Hatcher, licensee of the Crown Inn in 1918, was a widow, having moved to the Crown in around 1890 from Langport. Her husband, Andrew, born in 1853 at Marnhull, had passed away in in 1901. The original Crown Inn had been demolished around the end of the 19th Century and replaced with the present building.
Andrew was the youngest of four children born to John and Jane Hatcher. His wife Jane (nee Jefferies) was born at North Brewham, near Bruton, in 1857. They had one son, Escourt John, who was born 1879, at South Cheriton, where Andrew was employed on a farm. Escourt died in 1890. Their three daughters were Bessie, born 1882 at Brockhampton, near Buckland Newton, where Andrew was employed as dairyman, Lottie, born 1885 and Marina, born 1887, at Langport.
By 1891 Andrew was the licensee of the Crown Inn. After Andrew passed away, aged 49, Jane took over as licensee, with the help of her youngest daughter Marina. Jane continued as the tenant licensee after the auction sale, as the premises were not sold in 1918.
Frederick Henry Slade Styring, owner of the Manhull Brewery since 1897, held the lease at the time, along with the lease for the New Inn at Stalbridge Weston, having acquired the leases for both premises in 1898. Eldridge Pope Brewery purchased Marnhull Brewery, at an auction held in the October of 1919.
Jane passed away in 1946. 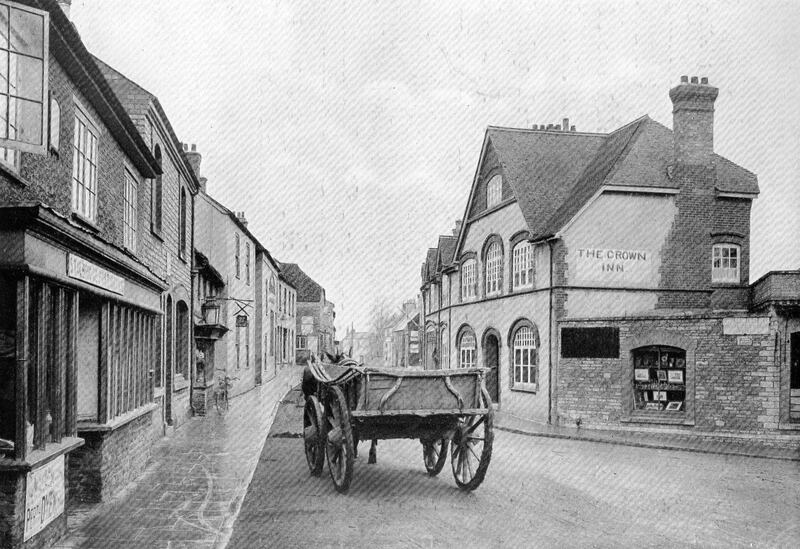 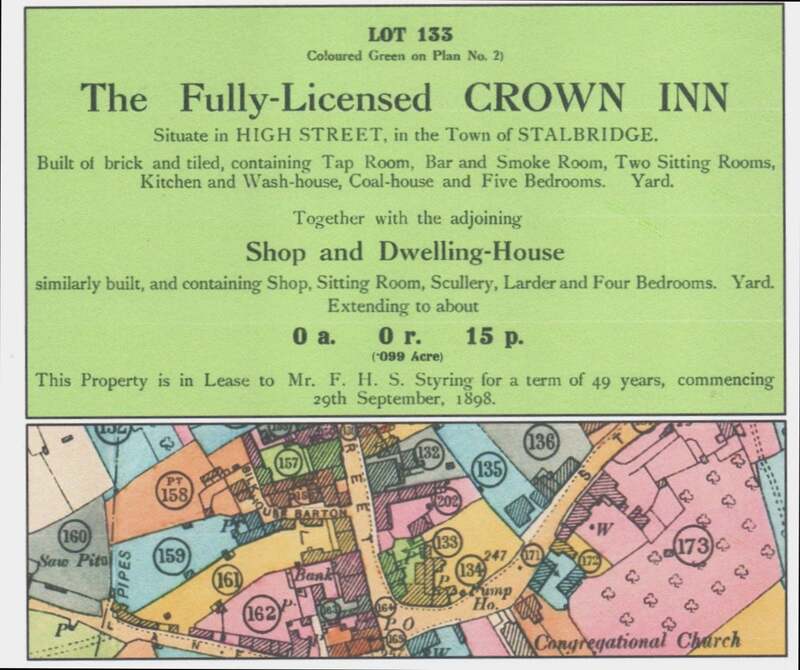 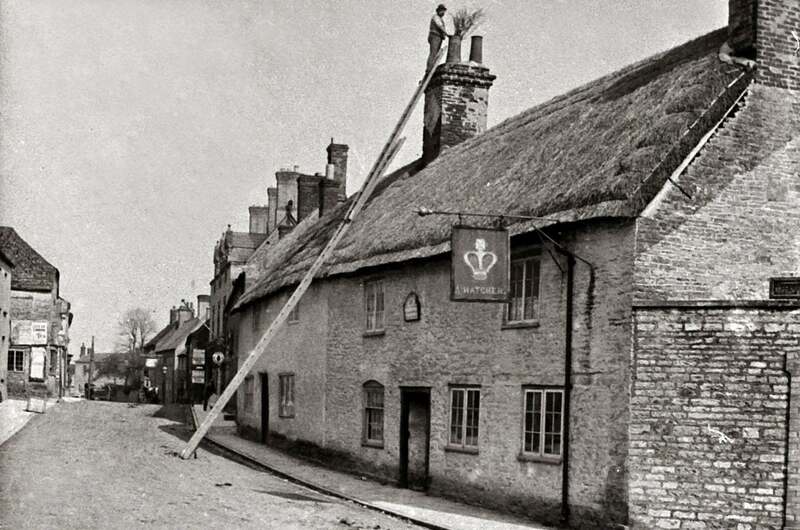 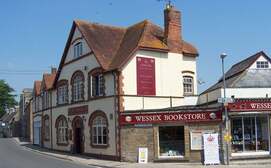