Until 1555, the lords of the manor were responsible for building and maintaining public roads. The Highways Act of 1555 made parishes responsible for maintaining the main roads within their boundaries. In order to carry out the road repairs, larger landowners were required to provide a horse, or cart, for four days a year, whilst able-bodied parishioners had to provide four, later increased to six, days of “statute labour” a year for no pay.
Main roads were not improved until the 18thCentury, when bodies of local Trustees were formed and provided with powers to levy tolls on the users of a specified stretch of road, generally around twenty miles in length, with each Trust licensed by an act of Parliament. The Turnpike Trusts first task was to halt the decline in the condition of main roads, and then to begin to build a network of well-maintained main roads. The money raised by mortgaging the future toll income permitted substantial investment in the improvement of the drainage, gradients, width and running surface of main roads.
The Vale of Blackmore Turnpike Trust was established in 1764. An Act of Parliament in 1824 made provision for the main north-south route through the Blackmore Vale, entering the vale just before passing under the A303 trunk road at Anchor Hill in the parish of Holton. This turnpike road extended from Wincanton, as far as The Ring in Stalbridge, to link with the Lower Road to Sturminster Newton. In 1830, another Act created a new road from Lydlinch Common, over Warr Bridge as far as Stalbridge with a new section constructed at Thornhill Road, previously just a track to Thornhill House, to link with the earlier Turnpike Road at Ring Street. This later became the route of the A357, in preference to the old Lower Road to Sturminster Newton.
The turnpike system continued until 1895, when a local government reorganisation handed responsibility for the maintenance of roads to newly formed local authorities.
There are a number of surviving former toll houses along the route of the A357 including a fine example at South Cheriton and the one at Warr Bridge on the Stalbridge Parish boundary . Toll Houses that have been lost include one at the Landshire Lane crossroads, at the northern end of the Stalbridge parish boundary, and one located at the junctions of the roads to Okeford Fitzpaine and to Hammoon. 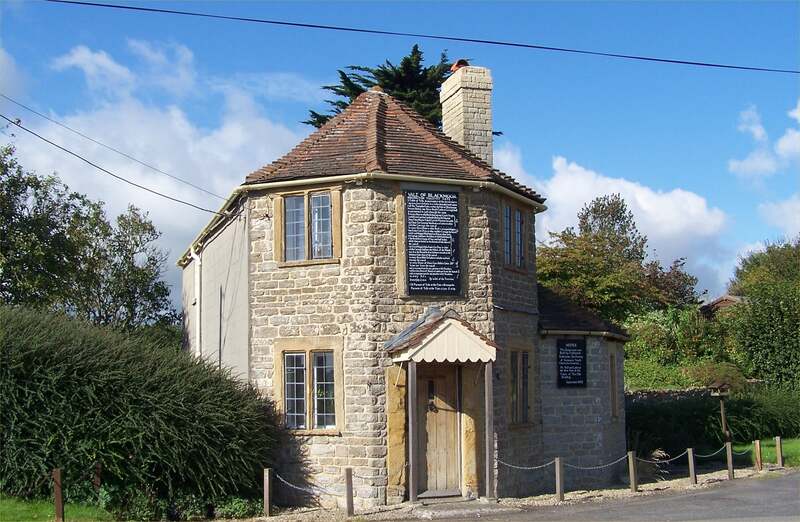 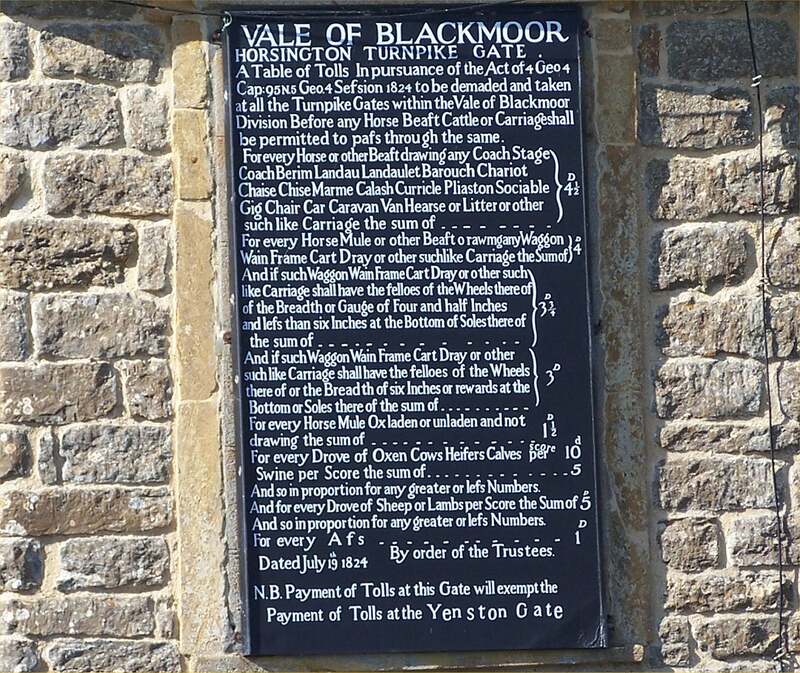 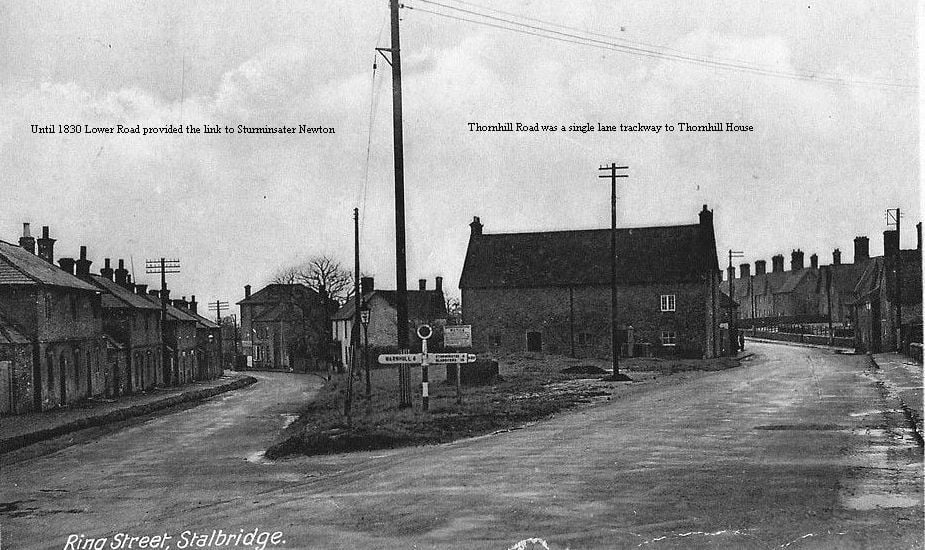 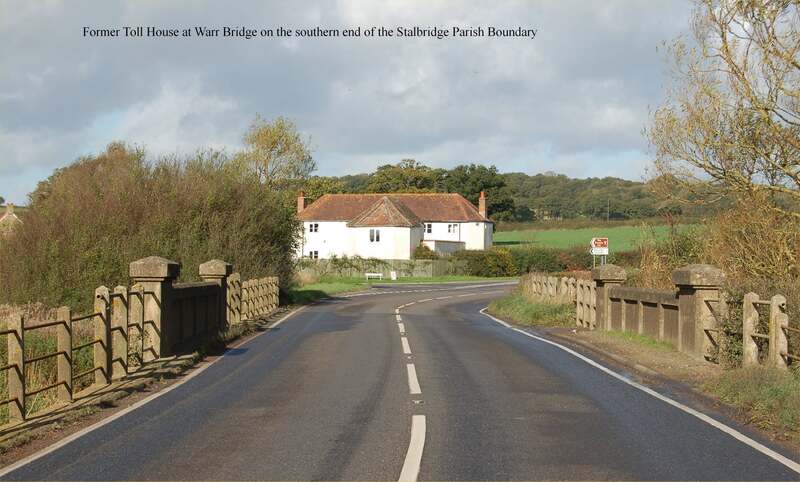