The history of the Stalbridge Playing Fields. Prior to the last war the Stalbridge Football Club rented a field at Stalbridge Arms, this field was sold to the Sturminster R.D.C. and is now Coppern Way, The Stalbridge Cricket Club played on a pitch right up in the middle of the Park, up a grass track some way from the white swing gate and adjoining a rather dilapidated thatched building, known as the Cricket House (see image below) and which was originally an archery pavilion.
Although the area had never been ploughed, in order to try and get maximum production it was decided back in 1946 to plough the whole of this field. As I was responsible for having to make this decision, I gave the Cricket Club permission to use the corner of the Park, now the playing field, for the cricket pitch. The only access was through the doors further West known as Roe Buck doors. The Stalbridge Football Club re-formed after the war, were also given permission to use this area and played over the same area as the Cricket pitch, which didn't give much time to make a decent wicket.
In 1952 a 29 year lease was negotiated by Mr, Percy Dike with the Inwood Estate and with a small band of willing helpers anxious to restart after the war, the area was fenced out, the pavilion built, tennis courts laid out and equipment set up in the Children's Corner, This meant a terrific amount of hard work and was financed by their voluntary efforts, without any demands on the local rates, In most villages or towns of this size to have and to maintain a Playing Field like ours would mean at least a 3d rate, 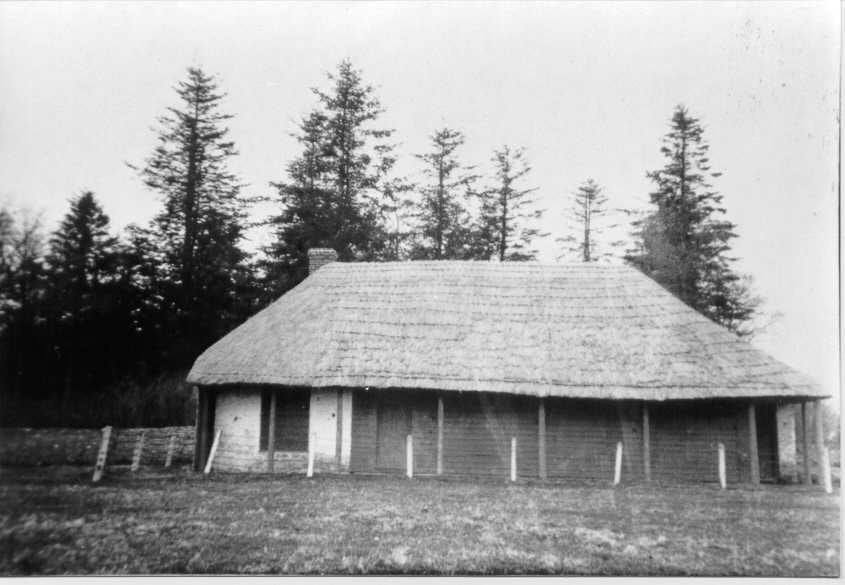 Back to The Ring