EDWIN RYALL
Private 16548
2nd Battalion Dorsetshire Regiment
Killed in action Sunday 25th March 1917
Aged 24
He has no known grave. His memorial is on
THE BASRA MEMORIAL, IRAQ.
Panels 22 and 63
Son of the late Samuel and the late Emily Ryall, of Stalbridge Weston and
husband of Fanny Ryall

Personal details:
Born on 25th August 1893, his mother died when he was 3, and his father, a stonemason, died in 1908. He had 4 older brothers Albert, James, Ernest and Claude, two older sisters Annie Lillian and Beatrice and a much younger brother Horace. By 1911 Annie Lillian had married Sidney Parsons who moved into the family home in a cottage that now forms part of Eden Close. Edwin was a farm labourer before enlisting at Sturminster Newton. When he did so is not yet known but as he did not receive the 1914-15 Star he did not see service in a theatre of war before 1916. He married Fanny E Brown in 1914 in Merthyr Tydfill, and they had a daughter Elsie Muriel there later that year.
Military details:
At the outbreak of war the 2nd battalion was already in Poona, but it was moved to Bahrain in November 1914 in anticipation of a campaign against the Turks in Mesopotamia, and remained there for the rest of the war. By January 1917, after six months as a composite battalion with the 2nd Norfolks (known as the Norsets), it transferred to 9 Indian Brigade and entered Baghdad on 11th March. During the consolidation of this success the Brigade became involved in the attack on 25th March against much superior Turkish Forces at Jebel Hamrin. Eventually they were forced to retire, by which time the Dorsets had suffered nearly 220 casualties out of 500 in action. Edwin is assumed to have been one of those. 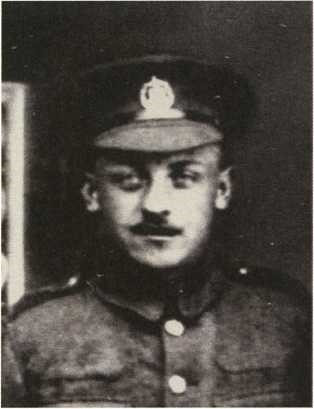 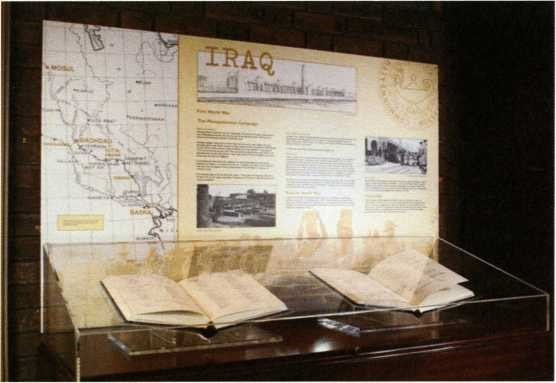 His name is on Panels 22 & 63 of the Basra Memorial, Iraq. While it is not possible to visit that memorial this two volume Roll of Honour listing all the casualties commemorated or buried in Iraq is maintained at the Commonwealth War Graves Commission Head Office in Maidenhead and is available for public view.
Back to Index