Personal details:
Born in 1890 and baptised William Charles on 2nd February. His mother Anna Marie (William's second wife) died in 1903. The family lived on The Common in 1891 but moved to The Knap, at the top of Back Lane (now Grove Lane) by 1901. His father was a farm labourer. Prior to enlisting Francis was employed at Grove House as a Groom. He had an older half-brother Frederick who was also a Groom, and a younger sister, Annette. He enlisted at Sherborne in the Dorset Yeomanry and transferred first to the 3rd and later to the 1st Battalion. As he was not awarded the 1914-1915 Star he did not see service in a theatre of war before 1916.
Military details:
By January 1916 the 1st Battalion, which had been in France since August 1914, had transferred to 14 Brigade in 32 Division, thereafter seeing much action in Flanders and the Somme. Charles Francis probably died during the Battle of St Quentin Canal, in which 32 Division was part of a major push through the Hindenburg Line by the IX Corps in September and October. During this battle the Dorsets captured about 400 prisoners and two 12-inch howitzers which were brought back later to the depot at Dorchester. 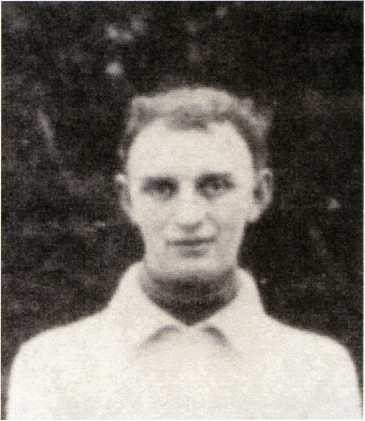 Grand-Seraucourt British Cemetery and Charles Francis's grave
Back to Index